WORLD WHO donates extra 3,000 doses of Ebola vaccine to Uganda

WHO donates extra 3,000 doses of Ebola vaccine to Uganda

KAMPALA, Dec. 19 (Xinhua) - The World Health Organization (WHO) has donated 3,000 extra doses of Ebola vaccine to immunize frontline and healthcare workers in Uganda against the disease, a WHO representative said on Tuesday. 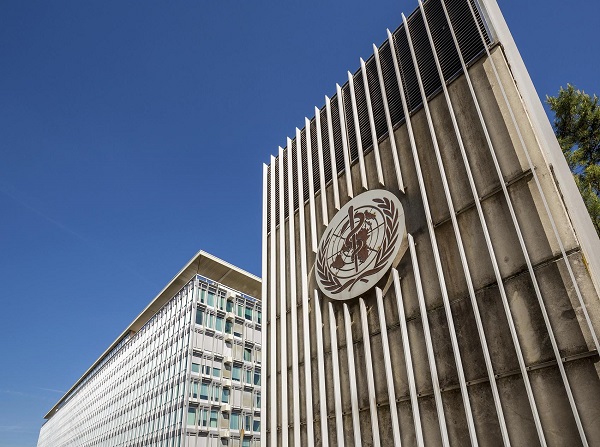 The extra doses would extend the vaccination to 20 high-risk districts, said Yonas Tegegn Woldemariam, WHO country representative in Uganda, at a meeting discussing the country's preparation for preventing the disease, which is ravaging communities in neighboring Democratic Republic of Congo.

Jane Ruth Aceng, Uganda's health minister, thanked partners and donors for their continued support to the country, even though currently the country does not have any cases of the disease.

The WHO, along with Uganda's Health Ministry, on Nov. 25 launched an Ebola vaccination exercise, during which it provided the initial 2,100 doses of experimental rVSV-ZEBOV Ebola vaccine.

According to figures from the ministry, over 2,000 health and frontline workers have been vaccinated against Ebola in the high-risk districts.

The deadly Ebola virus is highly contagious and causes a range of symptoms including fever, vomiting, diarrhea, generalized pain or malaise and in many cases internal and external bleeding.