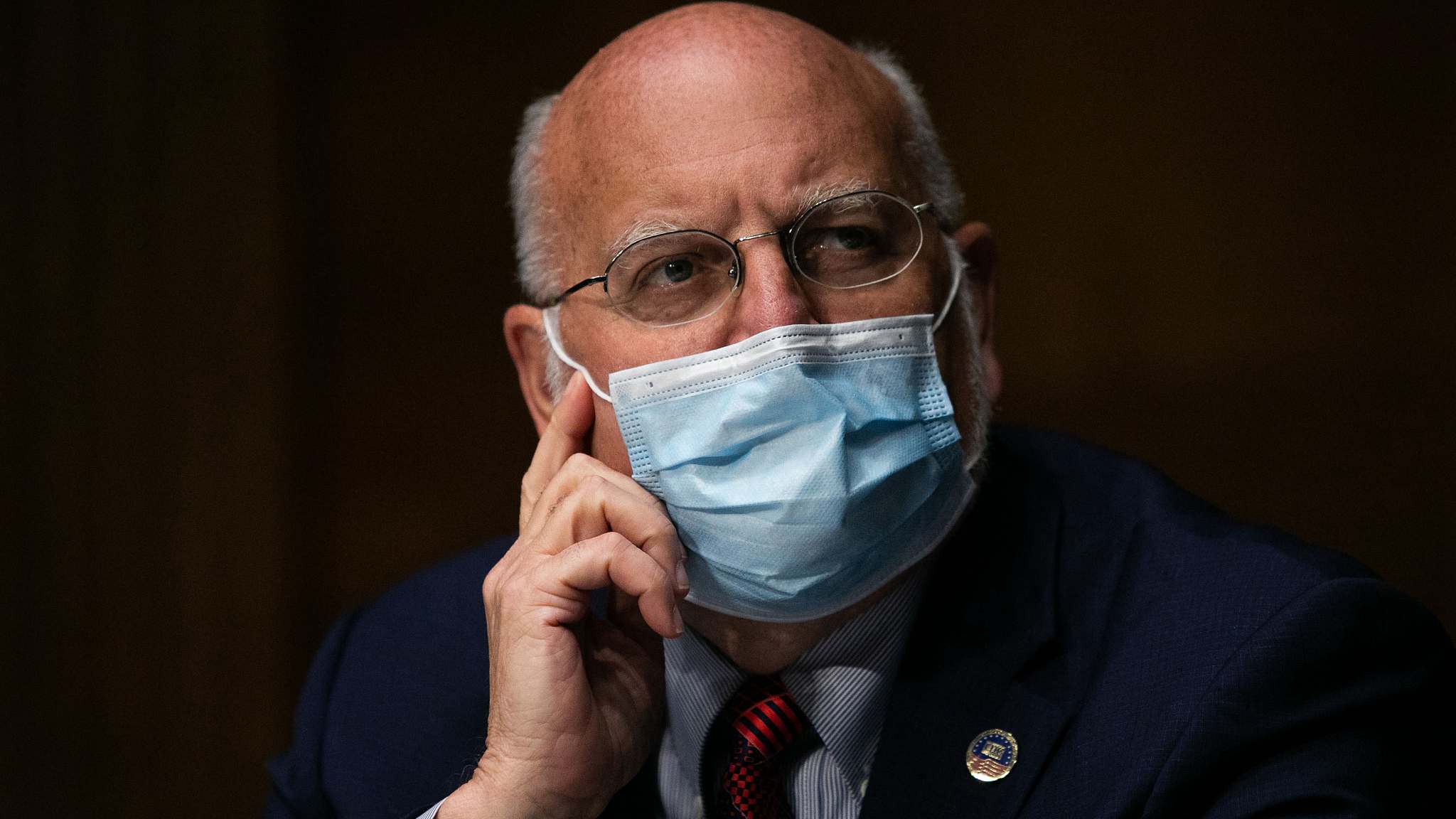 An expert from the World Health Organization has said a claim by former director of the U.S. Centers for Disease Control and Prevention (CDC) Robert Redfield that the novel coronavirus "escaped" from a lab in Wuhan was "damaging."

"I do not believe this somehow came from a bat to a human. And at that moment in time, the virus came to the human, became one of the most infectious viruses that we know in humanity for human to human transmission ... Normally, when a pathogen goes from a zoonotic to human, it takes a while for it to figure out how to become more and more efficient," Redfield told CNN in the documentary "COVID WAR: The Pandemic Doctors Speak Out," which aired on Sunday, but stressed he was "not implying any intentionality."

While still supporting the lab leak theory which the World Health Organization (WHO) said was "extremely unlikely," Redfield admitted there was no evidence. "That's my own feelings. And only opinion. I'm allowed to have opinions now."

His comments have sparked disagreement and criticism among scientists.

Peter Daszak, zoologist and member of the WHO-China research team, tweeted that such conspiracies are "damaging and without evidence."

Daszak said the WHO team examined lab work of a number of researchers in Wuhan and found "no evidence at all that any of the labs in China were working on this virus prior to the outbreak … Did they have viruses that were potential ancestor of SARS-CoV-2? Again, no evidence of that."

Dr Anthony Fauci, the director of the United States' National Institute of Allergy and Infectious Disease, said his former colleague was just expressing an opinion. He added that "there certainly are possibilities … of how a virus adapts itself to an efficient spread among humans."

"One of them (the possibilities) is in the lab," Fauci added. "And one of them – which is the more likely, which most public health officials agree with – is that it likely was below the radar screen, spreading in the community in China for several weeks, if not a month or more, which allowed it when it got recognized clinically to be pretty well-adapted."