WHO experts to meet on AstraZeneca shot as virus cases surge

WHO safety experts prepared to meet Tuesday to discuss the AstraZeneca coronavirus vaccine whose rollout has been halted in several European countries over blood clot fears, imperilling the pandemic fight as infection rates surge in several countries. 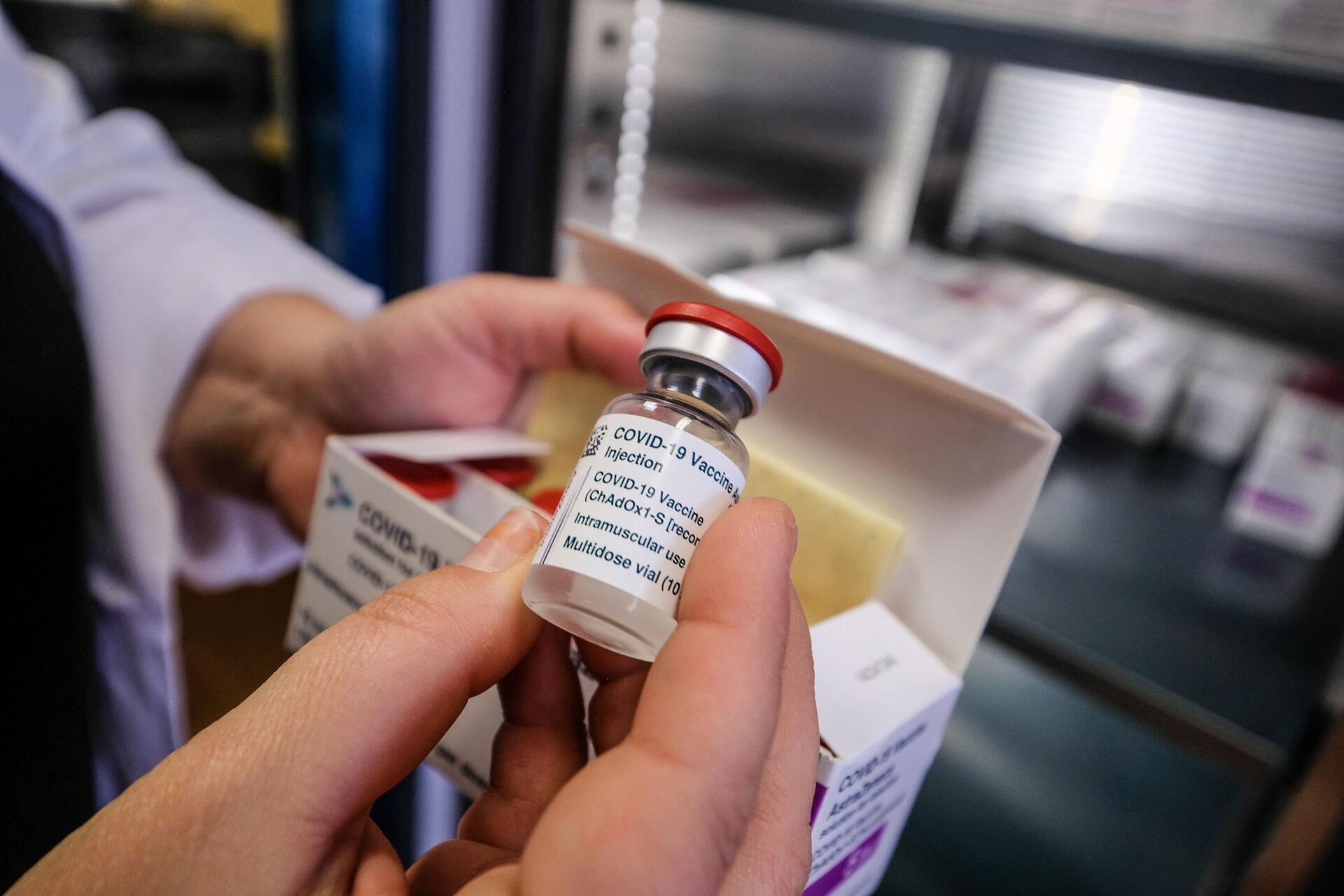 The World Health Organization, AstraZeneca and the European Medicines Agency have insisted the AstraZeneca shot is safe, and that there is no link between the vaccine and reported blood clots.

But the three largest EU nations -- Germany, France and Italy -- joined others in suspending the shot Monday, dealing a blow to the global immunisation campaign against a disease that has killed more than 2.6 million people.

On Tuesday, the number of coronavirus deaths in 52 European countries and territories topped 900,000, according to an AFP tally from official figures.

It was the highest toll in absolute figures of any global region, underscoring the urgency of the vaccine push.

But the WHO said again the vaccine was safe to use, urging calm.

"We do not want people to panic and we would, for the time being, recommend that countries continue vaccinating with AstraZeneca," WHO chief scientist Soumya Swaminathan said Monday.

In Britain, which has administered more than 11 million AstraZeneca doses and where experts see no evidence of more frequent blood clots among the inoculated, Prime Minister Boris Johnson wrote in the Times newspaper that the shot "is safe and works extremely well".

But French immunologist Alain Fischer, who heads a government vaccination advisory board, said a higher number than normal of pulmonary embolisms -- blood clots in the lungs -- had caused alarm at the weekend.

"There were a few very unusual and troubling cases which justify this pause and the analysis," Fischer told France Inter radio.

"It's not lost time," he insisted.

WHO and EMA experts will on Tuesday separately discuss data from AstraZeneca vaccinations, and the European regulator will hold an extraordinary meeting on Thursday to decide on any further action.

The EMA said it would give an update on the vaccine at 1300 GMT Tuesday.

AstraZeneca's shot, among the cheapest available, was billed as the vaccine of choice for poorer nations and the clot reports have had an impact beyond Europe.

Indonesia delayed its AstraZeneca rollout on Monday, and Venezuela announced it would not authorise the jab over fears of "complications".

But in Canada, Prime Minister Justin Trudeau on Monday urged his citizens to get the AstraZeneca shot after reports of hesitancy based on the suspensions in Europe.

And Thai Prime Minister Prayut Chan-O-Cha was himself injected as his country lifted its own AstraZeneca suspension.

The AstraZeneca crisis comes as a number of countries battle worrying surges in coronavirus infections.

Norway's capital Oslo announced tougher measures to stop the spread of the virus, including closing secondary schools, as it reported a record number of cases last week.

"It's tough, it's difficult but it's necessary" to impose the city's "most intrusive measures" said mayor Raymond Johansen.

And a fresh spike pushed the main Covid-19 hospital in Bosnia to the edge, forcing it to declare a state of emergency.

"The staff is exhausted" and "more and more of our employees are sick," hospital director Sebija Izetbegovic wrote on Facebook.

Most of Italy re-entered lockdown on Monday, with schools, restaurants, shops and museums closed, while intensive care doctors in Germany issued an urgent appeal for new restrictions to avoid a third wave in the country.

Brazil's President Jair Bolsonaro -- widely panned for his coronavirus scepticism -- appointed a new health minister Monday as the South American nation reeled from another deadly surge in infections and deaths.

The pandemic spurred unprecedented efforts to develop vaccines, with a number of successful options now available.

Rollouts have been hampered, however, by export controls, bitter diplomatic spats and production issues -- in addition to the AstraZeneca suspension.

And on Tuesday Brussels sealed a deal to step up deliveries of 10 million doses of the Pfizer/BioNTech vaccine, now scheduled to arrive in the EU before July rather than in the third quarter.

China has also developed Covid-19 vaccines and begun exporting them across the world -- including to Europe, the Middle East and South America.

Its embassy in the US was one of several worldwide to say it would begin to process "visa applicants inoculated with Chinese Covid-19 vaccines".