CAIRO, Aug. 8 (Xinhua) -- The World Health Organization (WHO)'s proposal, under the pressure of the United States, to conduct a second-phase COVID-19 origin tracing in China is politicized, a former Egyptian diplomat has said. 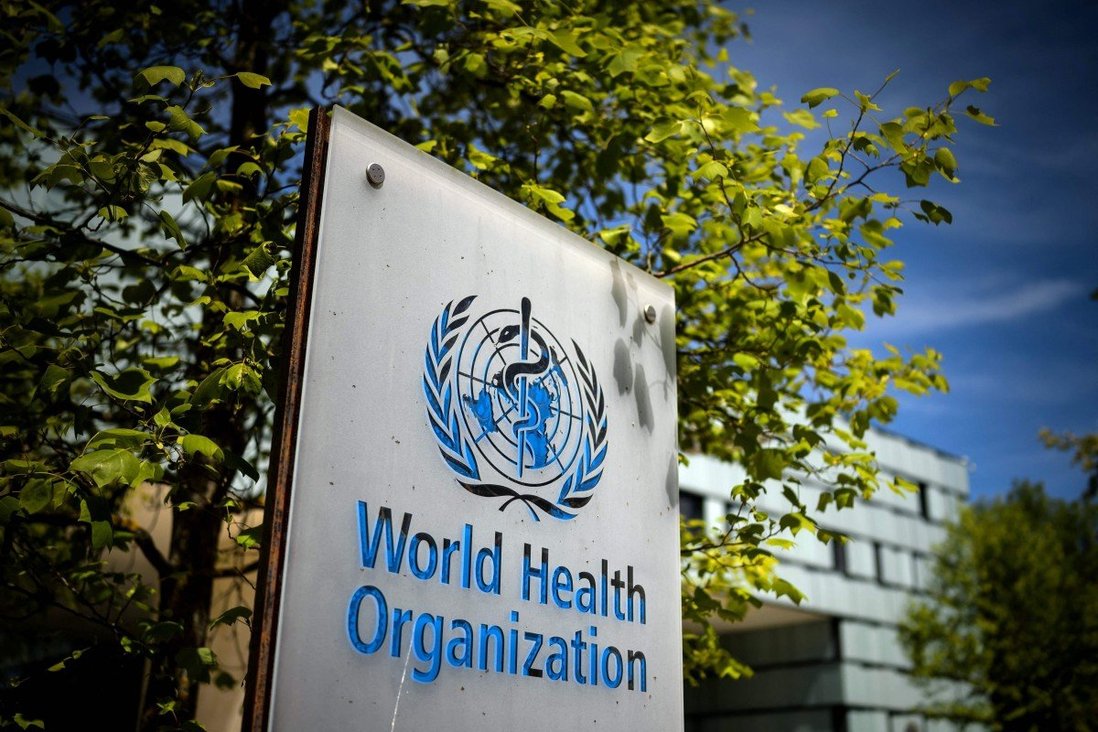 China has already received a WHO delegation which stayed for a long time to study the virus origin and concluded in a report that the lab leak theory was "extremely unlikely," said Ali el-Hefny, Egypt's former ambassador to China and former deputy foreign minister, in a recent interview with Xinhua.

China has also facilitated the scientists' meetings and field visits during the research, said the former Egyptian diplomat.

By pressing for a second round of origin tracing, the Western countries aim to stir up confusion and doubts about China's transparency, el-Hefny said.

They are attempting to hinder the development of the world's second largest economy, he said.

The former diplomat also voiced his support for the Chinese netizens who signed an open letter to the WHO, asking the organization to list the Fort Detrick laboratory in the United States as a focus of the next phase of the origin-tracing work.

He also noted that politicizing critical issues is a disease that has been afflicting the world for a long time. "Anybody can realize that the West has always employed human rights and democracy as ways to suppress countries opposing their agendas."

"Achieving their interests via giving a political tone to many issues and crises, that's the plan," he said, adding that it's a shame to politicize the virus crisis when it comes to human lives.