ROME, June 7 (Xinhua) -- The World Health Organization (WHO) is evaluating evidence from Italy that the coronavirus or a similar virus may have been circulating in Italy months earlier than generally believed, a researcher told Xinhua on Monday. 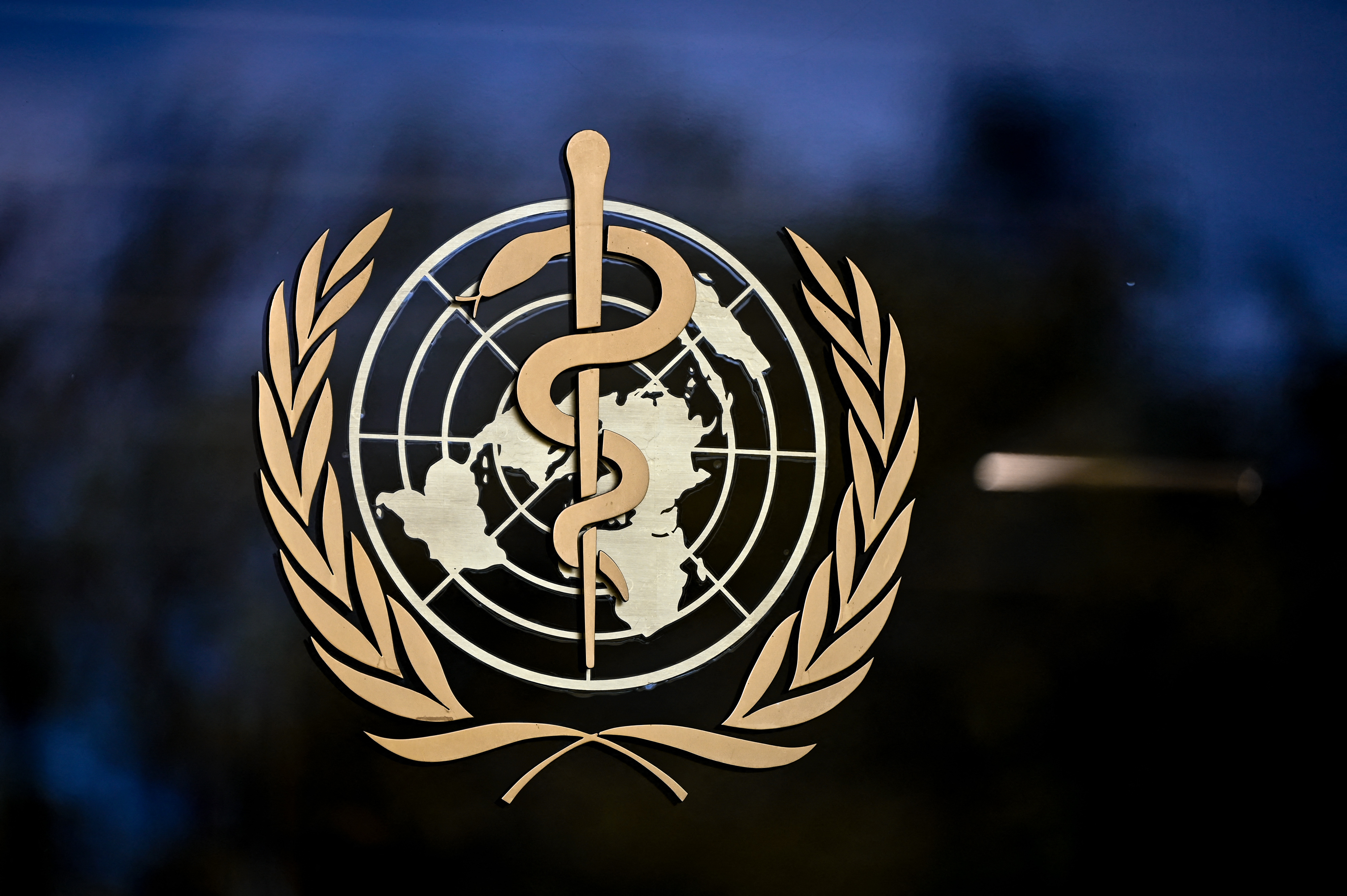 A picture taken on May 8, 2021 shows a sign of the World Health Organization (WHO) at the entrance of their headquarters in Geneva amid the Covid-19 coronavirus outbreak. (Photo: AFP)

Italy's National Cancer Institute (INT) reported in November last year that it found evidence of coronavirus antibodies in the blood of four Italian cancer test subjects in early October 2019, meaning they would have been infected by the virus in September, three months before China reported its first case of COVID-19, and five months before the first confirmed case in Italy.

Emanuele Montomoli, co-author of the original study and a professor of public health at the University of Siena, said the WHO was informed of the study's findings soon after they were revealed.

Soon after, researchers sent 30 biological samples -- all from the period between October and December in 2019 before the coronavirus was widely known -- to Erasmus University Rotterdam in the Netherlands which was selected by the WHO for further testing, according to Montomoli.

Though Erasmus University Rotterdam did not immediately reply to a request for comments, Montomoli told Xinhua the university lab's conclusions "were very similar to what (Italy's National Cancer Institute) discovered, though there were some small differences."

Montomoli said the combined results "made a very convincing case" that the coronavirus or a similar virus was in circulation in Italy months earlier than the country's first officially recorded COVID-19 case in February 2020.

"We did not find evidence of the virus but rather of the antibodies an infection leaves behind," Montomoli said. "The only way for that to be the case was for the coronavirus or something very similar to have infected these people in late 2019. It's possible it was the same virus that had been found in Wuhan in December (2019) or perhaps it was a less serious and less transmissible variant."

At the time the results of the study were released, Giovanni Apolone, scientific director of the institute, said the findings did not cast doubt on the origins of the virus but do call into question the timing.

Montomoli said the findings are important because they "help create a more accurate picture" of the virus' evolution, something he said both help confront the current pandemic and respond to a future pandemic more effectively.

"What we discovered does not prove anything on its own, but it is an important piece of a puzzle," he said.

A press official from the WHO only confirmed it was studying the findings from the INT when contacted by Xinhua.

There has been speculation in the Italian media that the presence of the coronavirus so much earlier could help explain reports of a particularly severe flu season in Milan between October and December 2019.

In a bulletin dated Dec. 24, 2019, Italy's Health Ministry reported high levels of "unusual" strains of flu and pneumonia concentrated in the area around Milan and appearing in 17 of Italy's 20 regions.

On Jan. 7, 2020, Italian newspaper Corriere della Sera ran an article about inflammation in patients apparently caused by the "Pneumococcus bacterium," but noted that some cases seemed to be caused by a virus. The article said some hospitals in Milan had to use extra beds to accommodate the unusually high number of patients.

On Thursday, INT researchers said there was no possibility that antibodies present in patients due to infections from other COVID-type viruses were mistaken for the coronavirus.