WHO to lead stalled global fight against malaria back on track 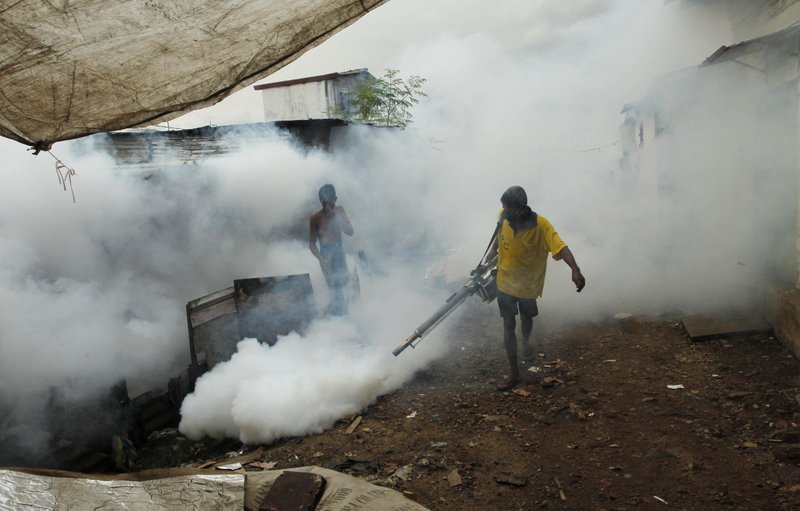 GENEVA, Nov. 19 (Xinhua) -- As reductions in malaria cases have stalled after several years of decline globally, the World Health Organization (WHO) and partners are joining a new country-led response to scale up prevention, treatment and investment to protect vulnerable people from the deadly disease, the WHO said on Monday.

In 2017, about 70 percent of all malaria cases, or 151 million, and deaths, or 274,000, were concentrated in 11 countries, of which 10 were in Africa with the rest being India. Some 3.5 million more malaria cases reported in the 10 African countries in 2017 compared to the previous year, while India, however, showed progress in reducing its disease burden.

Despite the efforts in recent years, an estimated half of at-risk people in Africa are still not sleeping under an insecticide-treated bed net, which has been the primary tool for preventing malaria. Also, fewer homes are being protected by indoor residual spraying than before, and access to preventive therapies that protect pregnant women and children from malaria remains too low.

As a response, the WHO and partners are launching a new country-driven "High burden to high impact" plan to support nations with most malaria cases and deaths. It aims to galvanize national and global political attention to reduce malaria deaths; to enhance the use of information; to establish best global guidance, policies and strategies; and to implement a coordinated country response.

The plan highlights domestic financing as key to success, as funding for the global response has shown a leveling off during the past years. To meet the 2030 targets of the global malaria strategy, malaria investments should reach at least 6.6 billion U.S. dollars annually by 2020, more than double the amount available today.

The report highlights some positive progress. The number of countries nearing elimination continues to grow from 37 in 2010 to 46 in 2017, while China and El Salvador reported zero local transmission of malaria in 2017, which are perfect examples that intensive country-led control efforts can succeed in reducing the risk people face from the disease.