WHO to send int'l experts to China over novel coronavirus outbreak 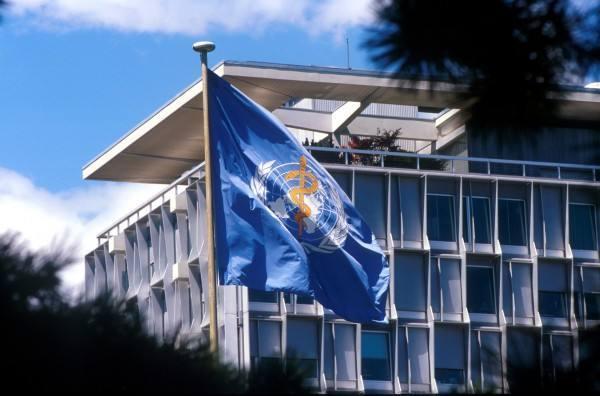 GENEVA, Jan. 28 (Xinhua) -- The World Health Organization (WHO) said Tuesday that it will send international experts to China as soon as possible to increase understanding of the novel coronavirus outbreak situation and guide the global counter-epidemic efforts.

The announcement came after WHO Director-General Tedros Adhanom Ghebreyesus met with the Chinese leaders in Beijing earlier in the day.

The two sides agreed that the WHO will send international experts to China to work with its Chinese counterparts to enhance understanding of the epidemic and guide the global counter-epidemic efforts, the WHO said in a statement.

"Stopping the spread of this virus both in China and globally is WHO's highest priority," said Tedros, appreciating China's serious attitude towards the epidemic, especially the commitment from top leaders and the transparency demonstrated, including sharing data and genetic sequence of the virus.

The WHO is working closely with the Chinese government to take measures to understand the virus and limit its spread, he said, adding that the organization will continue to work side-by-side with China and other countries to protect people's health and safety.

The WHO delegation highly appreciated China's actions in response to the outbreak, including its swiftness in identifying the virus and openness to sharing information with the WHO and other countries, according to the announcement.

Though much remains to be understood about the novel coronavirus, including its source of infection and spreading extent in China, most cases reported so far have been relatively mild, with around 20 percent of the infected people experiencing severe illness, the WHO said.

There is an urgent need to better understand the transmissibility and severity of the virus to guide other countries to take appropriate counter-measures, it added.