WORLD WHO to study 'emerging evidence' on COVID-19 airbone transmission

WHO to study 'emerging evidence' on COVID-19 airbone transmission 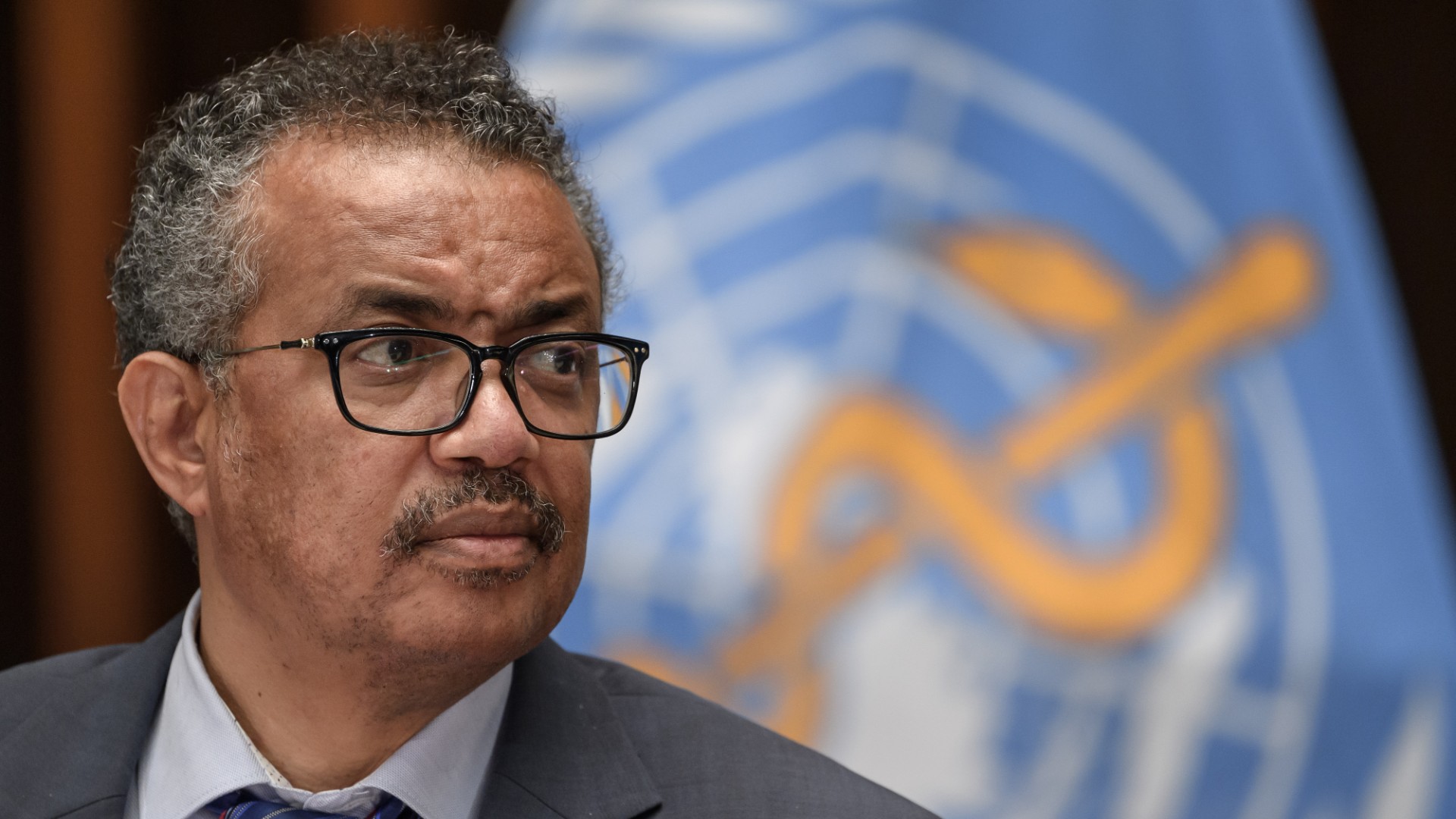 The World Health Organization (WHO) will study "emerging evidence" on airborne transmission of COVID-19, after an international group of scientists concluded it could spread far beyond two meters.

In an open letter to the Geneva-based agency, published on Monday in the Clinical Infectious Diseases journal, 239 scientists from 32 countries outlined evidence that they say shows small floating virus particles can linger in the air and infect people who breathe them in. Droplets under five micrometers in size can become suspended in the air for several hours and travel up to tens of meters, they said.

The WHO has previously said the virus spreads primarily through small droplets expelled from the nose and mouth of an infected person that quickly sink to the ground.

Benedetta Allegranzi, the WHO's technical lead on infection control, told a virtual press conference: "We acknowledge that there is emerging evidence in this field.

"And therefore we believe that we have to be open to this evidence and understand its implications regarding the modes of transmission and also regarding the precautions that need to be taken," she said.

Maria Van Kerkhove, the WHO's COVID-19 technical lead, said the organization was producing a scientific brief consolidating the growing knowledge around transmission.

"It is important that what we know fits into the guidance that we have," she said. "We will be issuing our brief in the coming days, and that will outline everything that we have in this area."

Meanwhile, WHO director-general Tedros Adhanom Ghebreyesus said the pandemic was showing no signs of slowing down, with 400,000 new cases were reported over the weekend.

"The outbreak is accelerating and we've clearly not reached the peak," he said. "While the number of deaths appears to have levelled off globally, in reality some countries have made significant progress in reducing the number of deaths, while in other countries deaths are still on the rise."

The virus has "taken the world hostage," he concluded.