WORLD WHO to test three new drugs for COVID-19 treatment

WHO to test three new drugs for COVID-19 treatment

GENEVA, Aug. 11 (Xinhua) -- The World Health Organization (WHO) on Wednesday announced that it will test three new drugs for COVID-19, which will involve thousands of researchers at more than 600 hospitals in 52 countries. 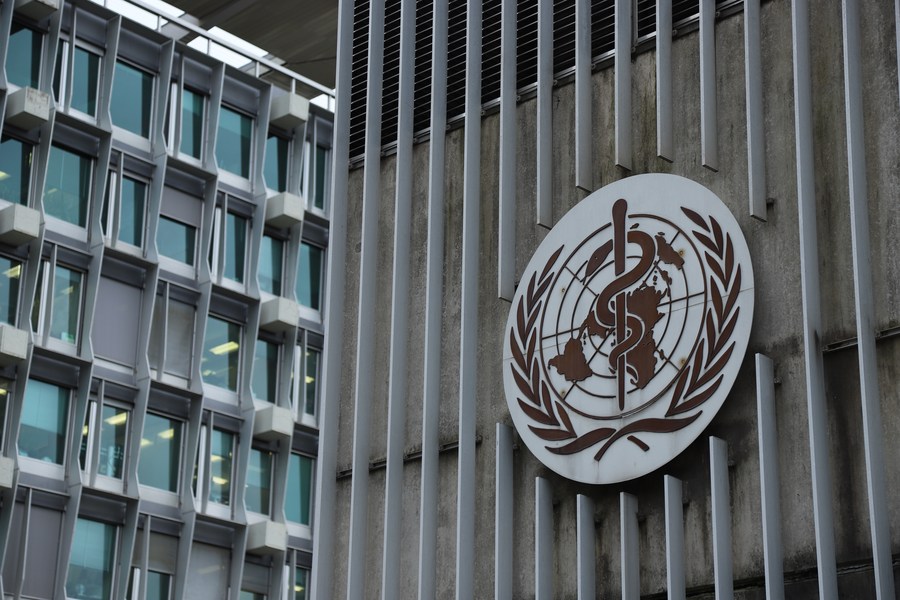 According to a press release issued by WHO on Wednesday, the three new drugs are artesunate, a treatment for severe malaria; imatinib, a drug for certain cancers; and infliximab, a treatment for immune system disorders such as Crohn's Disease.

These therapies were selected by an independent expert panel for their potential in reducing the risk of death in hospitalized COVID-19 patients, and they were donated for the trial by their manufacturers, WHO said.

"Finding more effective and accessible therapeutics for COVID-19 patients remains a critical need, and WHO is proud to lead this global effort," said WHO Director-General Tedros Adhanom Ghebreyesus.

In its previous efforts, WHO has tested four drugs, namely remdesivir, hydroxychloroquine, lopinavir and interferon, and the initial results showed that they had little or no effect on hospitalized patients with COVID-19.