WHO urges robust measures to reduce hepatitis burden in Africa

NAIROBI, June 14 (Xinhua) - The World Health Organization (WHO) on Friday called on African governments and partners to roll out robust interventions aimed at reducing the burden of hepatitis disease in the continent. 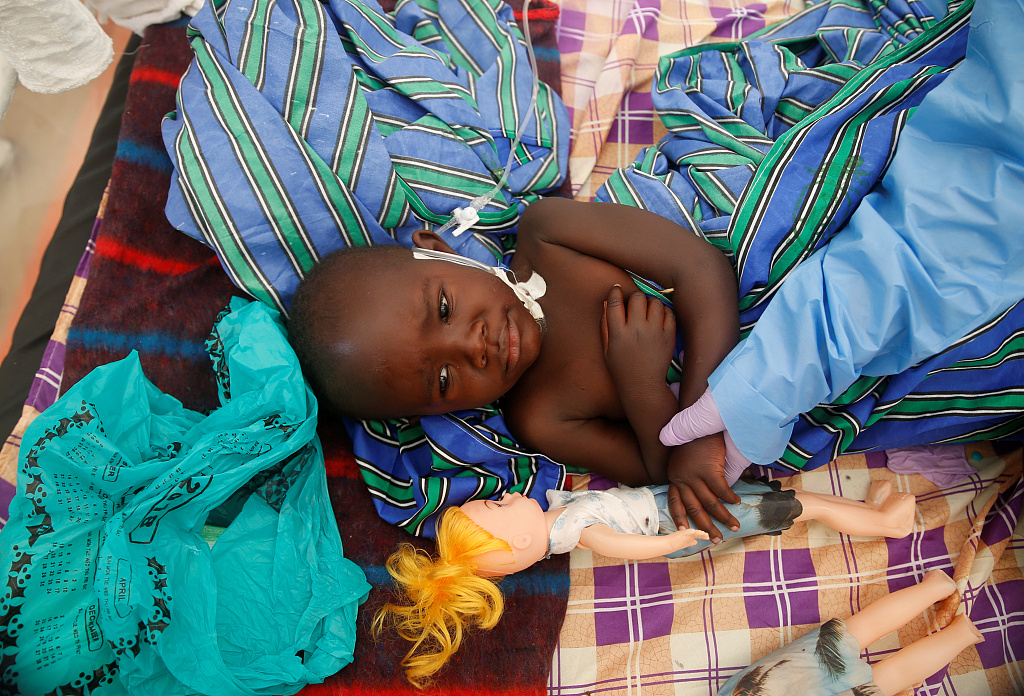 Olufunmilayo Lesi, communicable diseases specialist at WHO Regional Office for Africa, said hepatitis has emerged as a major public health threat in Africa.

"The burden of viral hepatitis in Africa is huge, but we must harness the power of technology, knowledge and public awareness to accelerate progress towards its elimination," Lesi told a media briefing in Nairobi.

WHO statistics show that more than 200,000 people in Africa die from complications linked to hepatitis B and C, such as cirrhosis and liver cancer, every year.

The two lethal strains of hepatitis that are transmitted through contaminated fluids can be contained through vaccination, screening of donated blood and improved hygienic practices, Lesi said.

"Blood safety, political commitment and domestic investments in hepatitis diagnosis, treatment and care is key to prevent deaths," she said.

Lesi said massive investments, combined with reforms in public health sector, are required to speed up the elimination of hepatitis in Africa.

"Country-specific action plans for controlling hepatitis infections should be implemented with urgency, and modern diagnostic tools are needed to help detect different strains of the disease to inform treatment," she said.