WORLD WHO warns against fake news using its name

WHO warns against fake news using its name

Cairo (People's Daily) - The WHO Regional Office for the Eastern Mediterranean warns that a number of people have been talking to the media and disseminating information to the public under the guise of working for the World Health Organization (WHO), or being WHO consultants. 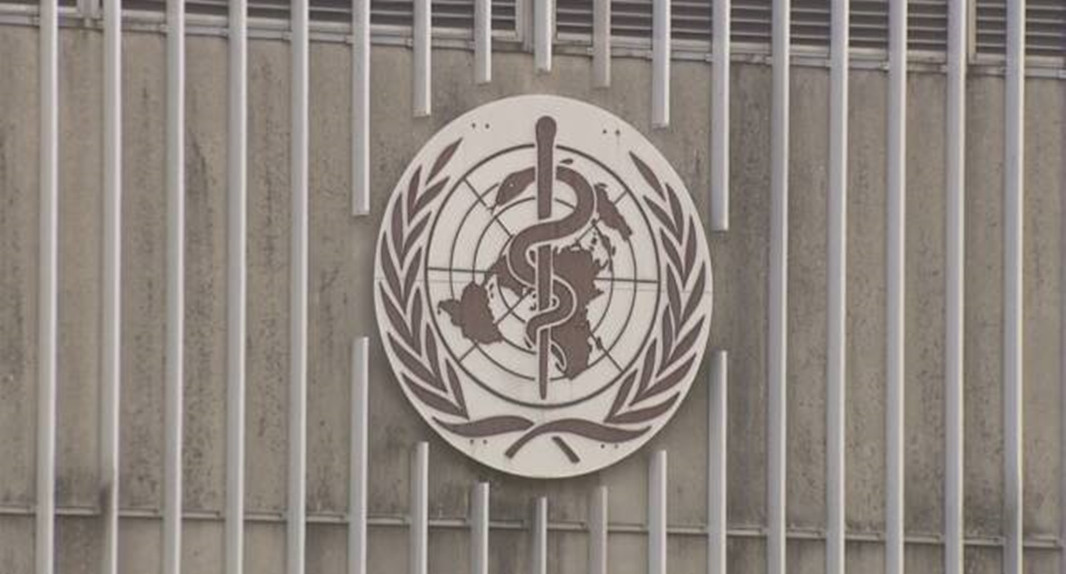 The office underlines that any spokespersons appearing in the media that have not been directly identified or nominated via WHO’s headquarters, regional or country offices cannot be considered as representing WHO, and what they say cannot be attributed to WHO.

Additionally, WHO spokespersons or staff will never send official information in the form of personal text or voice messages via WhatsApp or other digital platforms. All official information to the public is shared via WHO’s official web sites, official social media channels, and the new WHO official WhatsApp chatbot connected to the number +41 79 893 18 92. That service is currently available in English but more languages will soon be added.