WORLD WHO warns against remdesivir for COVID-19 treatment

WHO warns against remdesivir for COVID-19 treatment 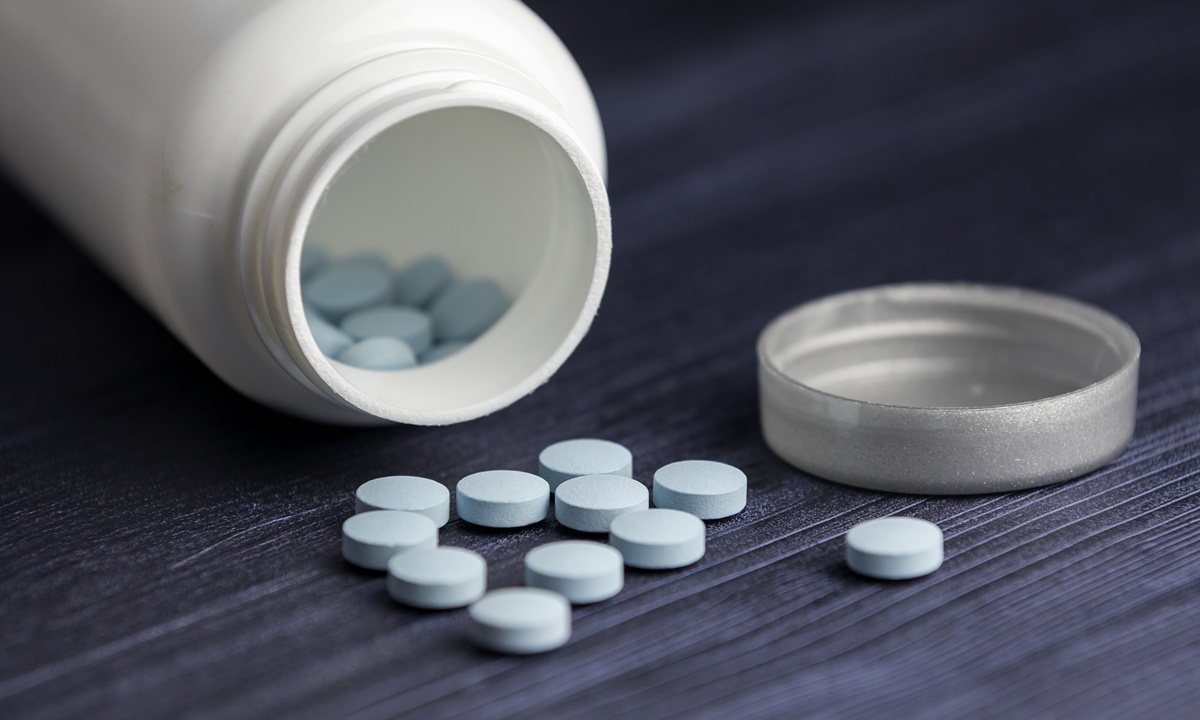 The antiviral drug remdesivir should not be used to treat COVID-19 patients no matter how ill they are as there is no evidence it works, the World Health Organization (WHO) said on Friday.

"The ... panel found a lack of evidence that remdesivir improved outcomes that matter to patients such as reduced mortality, need for mechanical ventilation, time to clinical improvement, and others," said the WHO's Guideline Development Group (GDG) panel.

"Any beneficial effects of remdesivir, if they do exist, are likely to be small and the possibility of important harm remains," said the panel.

The WHO recommendation, published in the British Medical Journal, was based on an evidence review that included data from four international randomized trials among more than 7,000 hospitalised patients.

After reviewing the evidence, the panel concluded that remdesivir has no meaningful effect on death rates or other important outcomes for patients.

"Especially given the costs and resource implications associated with remdesivir ...the panel felt the responsibility should be on demonstrating evidence of efficacy, which is not established by the currently available data," it said.

The antiviral is one of only two medicines currently authorized to treat COVID-19 patients across the world. It has been approval for use in the United States, the European Union and other countries after initial research found it may shorten recovery time in some COVID-19 patients.

Made by the US company Gilead, remdesivir is extremely expensive and has to be given intravenously. Gilead said last month that the drug had boosted its third quarter sales by about 900 million US dollars.