WHO warns of 'alarming' surge in COVID-19 cases in Europe

The World Health Organization on Thursday warned of an alarming resurgence in coronavirus cases across Europe in what it described as a "very serious situation". 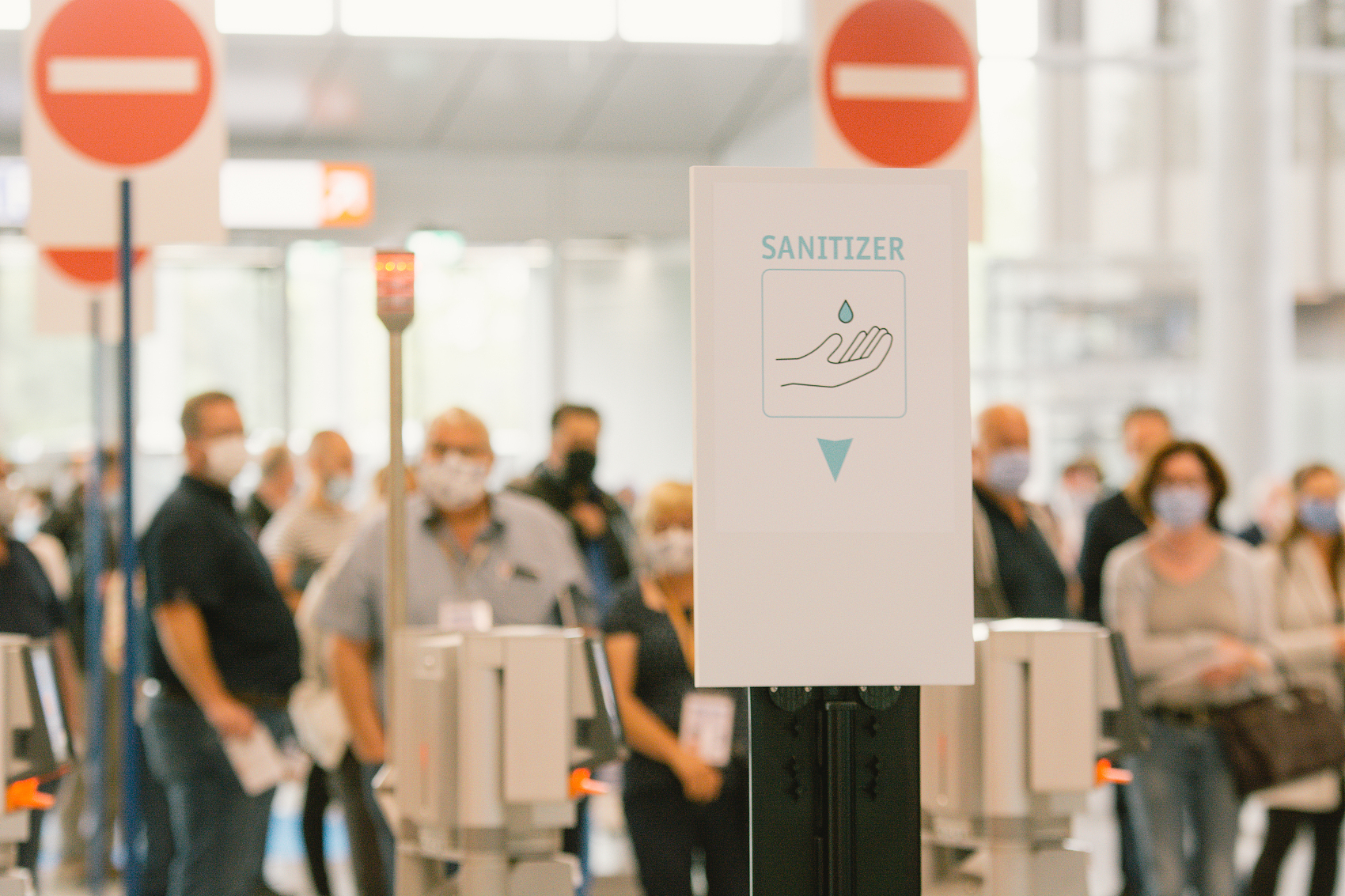 A sign of sanitizer is seen at entrance of at the expo 'Caravan Salon Duesseldorf' at the fair grounds in Duesseldorf, Germany, on September 4, 2020. (File photo: CFP)

WHO Regional Director Hans Kluge said that more than half of European countries had reported an increase of more than 10 percent in new cases in the last 14 days. He added that these increases, particularly the September case numbers, should serve as a "wake-up call".

"Of those, seven countries have seen newly reported cases increase more than two-fold in the same period."

Kluge said that despite those numbers reflecting "more comprehensive testing", it also showed "alarming" rates of transmission across the region.

"In the spring and early summer we were able to see the impact of strict lockdown measures. Our efforts, our sacrifices, paid off. In June cases hit an all-time low. The September case numbers, however, should serve as a wake-up call for all of us."

Kluge called for "an amplified collective effort" by all European countries for the sake of all member states.

"The response to the crisis has been very effective whenever the actions were prompt and resolute but the virus has shown (itself to be) merciless whenever partisanship and disinformation prevailed," he said.

"Where the pandemic goes from here is in our hands. We have fought it back before and we can fight it back again."

Cases in France, Germany, Italy, Spain and the United Kingdom have increased in recent weeks. On Saturday, France, notably, reported a record daily increase in coronavirus cases with 10,561 new cases, a figure of more than 1,000 from Friday's previous record.

Other countries such as Greece and Croatia saw increases in cases in August after the reopening of Europe's internal borders.

Several European countries are returning to restrictive measures following a second wave of the pandemic causing upheaval in people's lives.