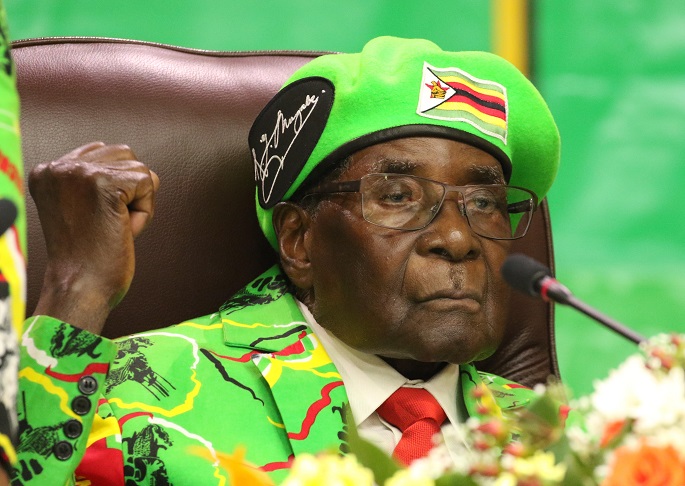 The World Health Organization (WHO) said it had withdrawn the appointment of Zimbabwean President Robert Mugabe as the goodwill ambassador for non-communicable diseases (NCDs) in Africa.

WHO announced last Friday that it had bestowed the honor of goodwill ambassador on Mugabe in recognition of his government's efforts in fighting NCDs.

WHO director-general Tedros Adhanom Ghebreyesus, however, said in a statement Sunday that he had listened to those expressing concerns and heard the different issues they had raised.

And after consultations with the Zimbabwean government, he said they concluded that the rescinding decision was in the best interest of the UN agency.

Meanwhile, the Zimbabwean government said Mugabe had accepted the decision by WHO.

Foreign Affairs Minister Walter Mzembi said the decision will not affect Mugabe, who will continue to work to raise awareness on NCDs.

The minister added that the decision was a loss to WHO rather than an embarrassment to Mugabe.

Mugabe and his wife remain under European Union and United States sanctions imposed in the early 2000s for political reasons, though several of Mugabe's allies in government and party have been removed from the EU sanctions lists.