WORLD Wide gaps remain between people of color in US from 2016 to 2020: USA Today 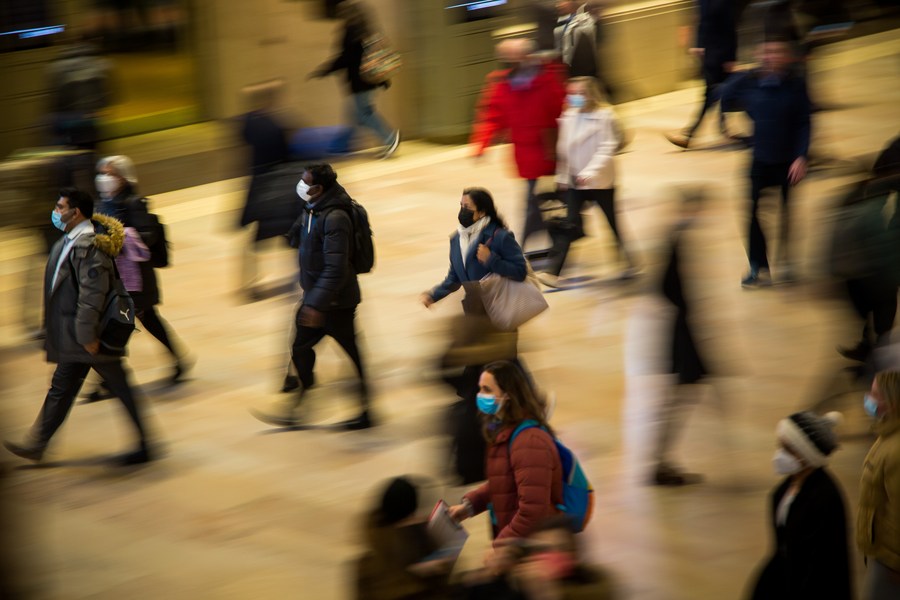 WASHINGTON - Significant financial gaps remain between racial and ethnic groups in the United States, although economic prospects gradually improved for Americans in the second half of the 2010s, USA Today reported Friday.

The COVID-19 pandemic has likely stalled many of the economic gains for all Americans in recent years, according to new data from the US Census Bureau, the report said, adding wide gaps remain between people of color and non-Hispanic whites despite improved economic circumstances from 2016 to 2020.

Between 2016 and 2020, median household income climbed to 64,994 US dollars, up 10 percent from 2011 to 2015. People of color saw the biggest percentage gains, the report quoted the bureau's American Community Survey as saying.

Experts say some policies, such as increased health insurance availability, have tempered pandemic harm, but others are needed to lessen inequality, according to the report.