Ho Ching, chief executive officer of Temasek Holdings and wife of Prime Minister of Singapore Lee Hsien Loong, reposted a post dedicated to the Hong Hong police on Facebook to show her respect and support. 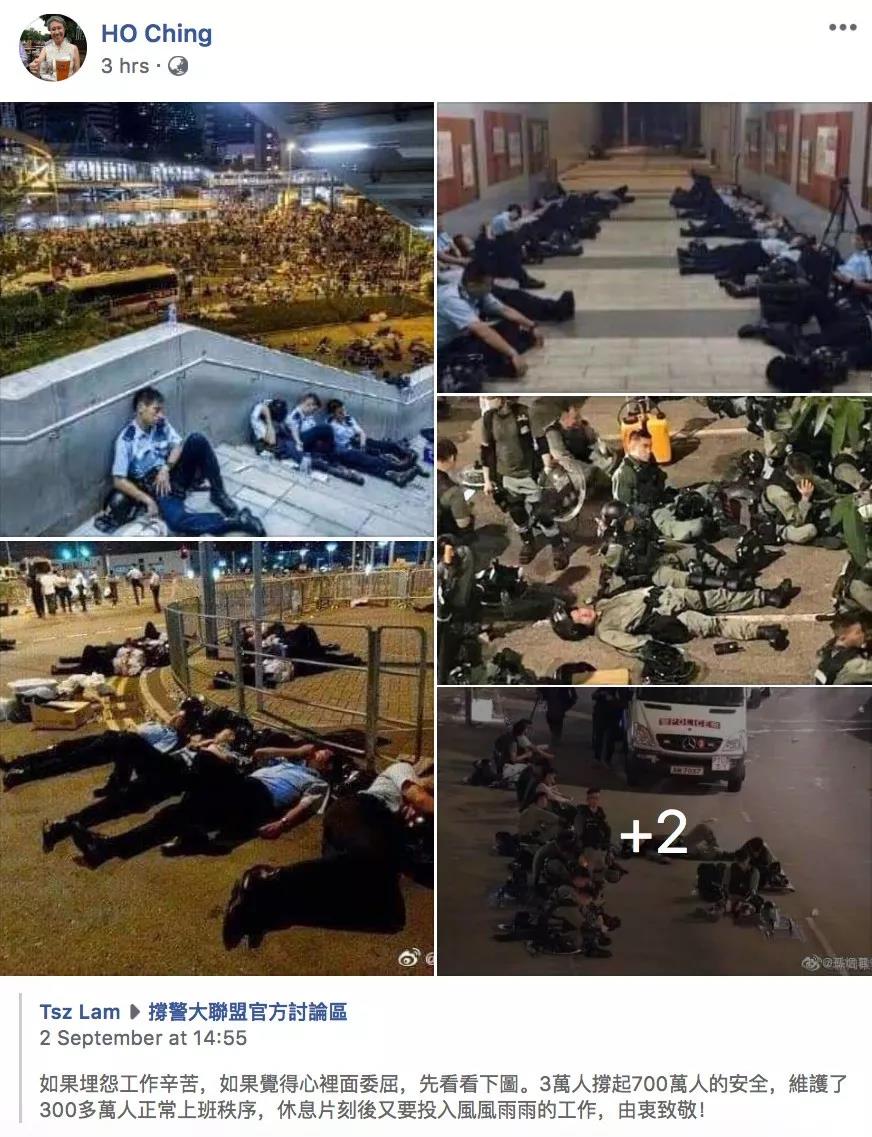 It reads:  "If you complain about work and feel wronged, take a look at the following photos. Thirty thousand people safeguarding 7 million people and maintaining more than 3 million people in normal working order. They take a break and fight again. Heartfelt salute!”

It is accompanied by photos showing Hong Kong police sleeping by the roadside. 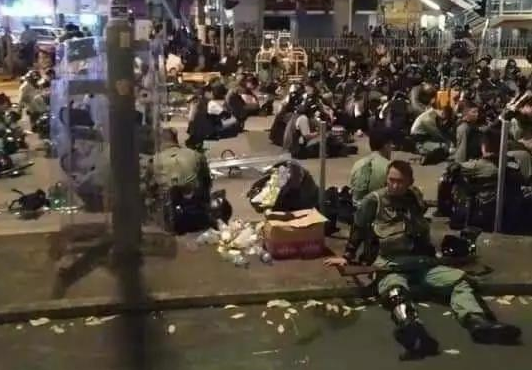 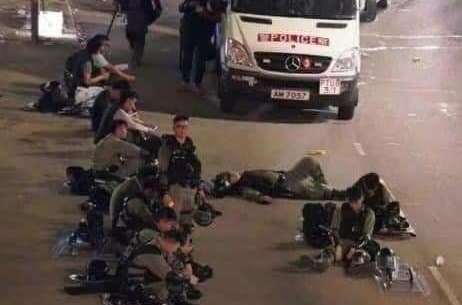 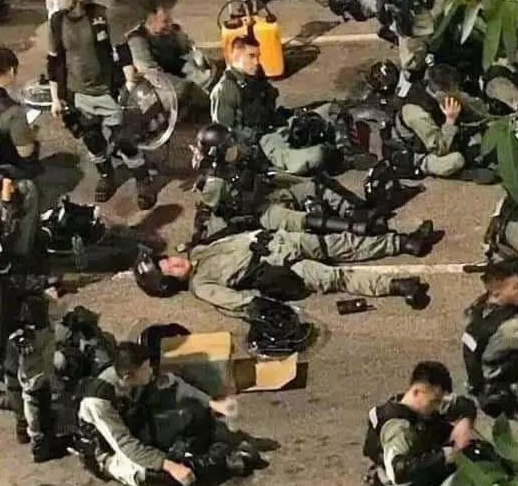 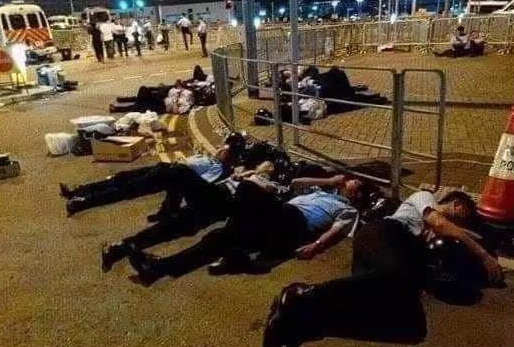 As two developed city economies, Singapore and Hong Kong are highly competitive, while understanding each other based on similarities. The repost by Ho Ching not only shows her solid support for stopping the violence, but also reflects her deep concern: what is the core competitiveness of Hong Kong?

The prosperity and stability of Hong Kong will enhance the competitiveness of Hong Kong, while continuous rioting will make the whole society pay.

Although the police play major role in stopping the violence, they should not be the only force.

The situation in Hong Kong is experiencing some positive changes, while a minority of opposition and radical forces continue to sabotage HK, wanting the chaos to maintain and spread.

At this very moment, everyone holding love for HK should be united and fight together, take actions and firmly say no to violence.