Wildfire causes thousands to be placed on evacuation alert in Canada

OTTAWA, June 2 (Xinhua) -- An additional 12,000 people in Canada's western province of Alberta have been placed on evacuation alert as an out-of-control wildfire in the area has been growing, the country's national broadcaster CBC reported Sunday. 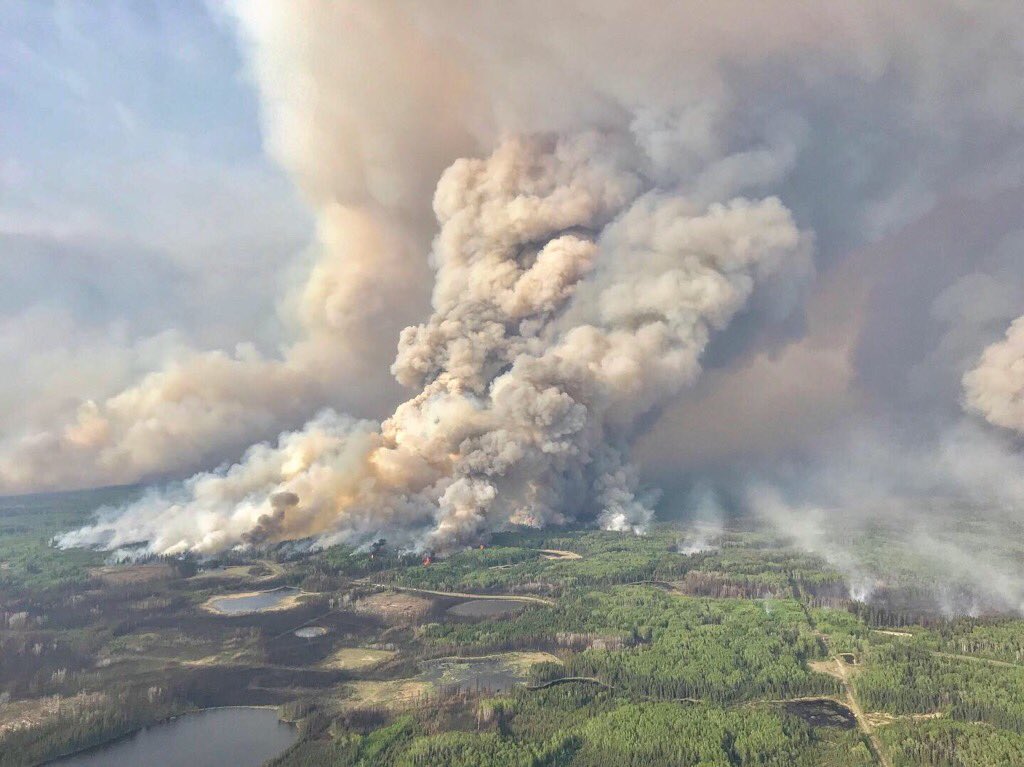 The high-level alert was issued due to shifting winds and dry conditions in the area.

There are more than 2,300 firefighters on the ground aided by 228 helicopters on Saturday.

The Fort McMurray wildfire broke out in May 2016 in Alberta and brought about the largest wildfire evacuation in the province's history, with upwards of 88,000 people forced from their homes.

With an estimated damage worth 9.9 billion Canadian dollars (about 7.2 billion U.S. dollars), it was the costliest disaster in Canadian history.