Wildfire near Los Angeles in US prompts freeway closure, evacuations

LOS ANGELES - A wildfire spreading rapidly through the rural area of Santa Clarita, a US city 53 km northeast of Los Angeles, prompted evacuations and the full closure of the 14 Freeway on Sunday. 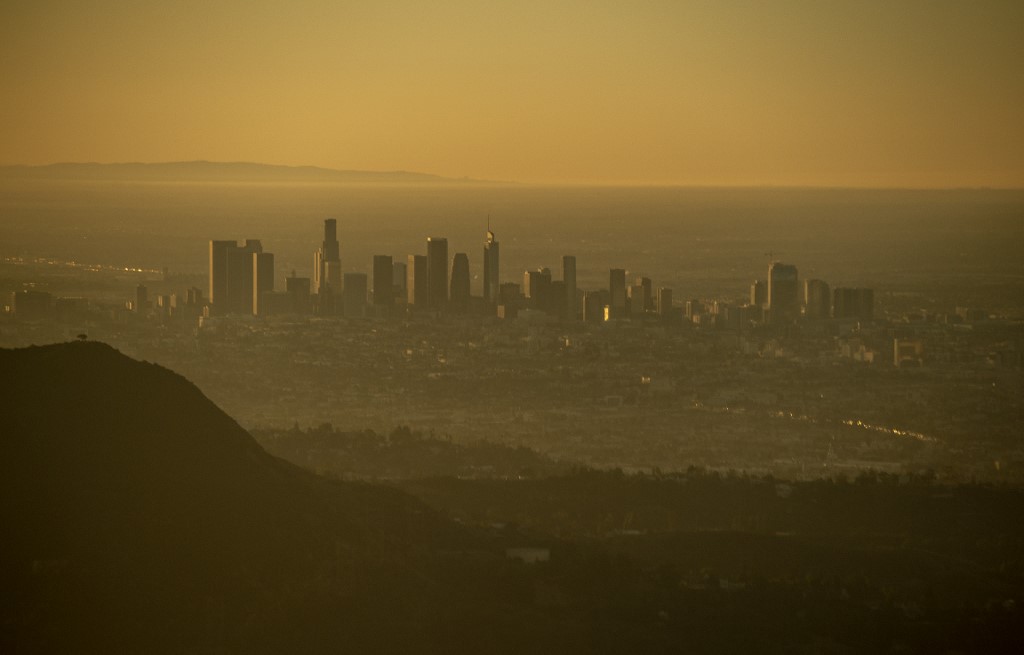 The fire, dubbed Soledad Fire, was initially reported at around 4:00 pm local time (2300 GMT) and estimated at roughly five acres (2.02 hectares), but it quickly spread in dry brush, with low humidity and breezes, to 1,100 acres (445.15 hectares) five hours later.

Approximately 300 personnel were on the scene battling the fire, according to the Los Angeles County Fire Department. The crews were assisted by two dozen engines, five trucks, five water-dropping helicopters and two fixed-winged aircraft.

Sky Cornell, an inspector with the Los Angeles County Fire Department, was quoted by the Los Angeles Daily News as saying that so far no structures had burned and no injuries had been reported, while as many as nine homes had been evacuated.

The evacuated residents were directed to a temporary shelter established by the Red Cross at a parking lot, the report said, adding the evacuees were told to remain in their vehicles and practice social distancing in order to prevent the potential spread of COVID-19.

"This fire shows you where we're at this fire season," Angeles National Forest Fire Chief Robert Garcia told NBC 4 news channel. "We just had 600 acres (242.81 hectares) burned in the Rowher fire just north of this location."