WORLD Wildfires surge in US California with better containment

Wildfires surge in US California with better containment 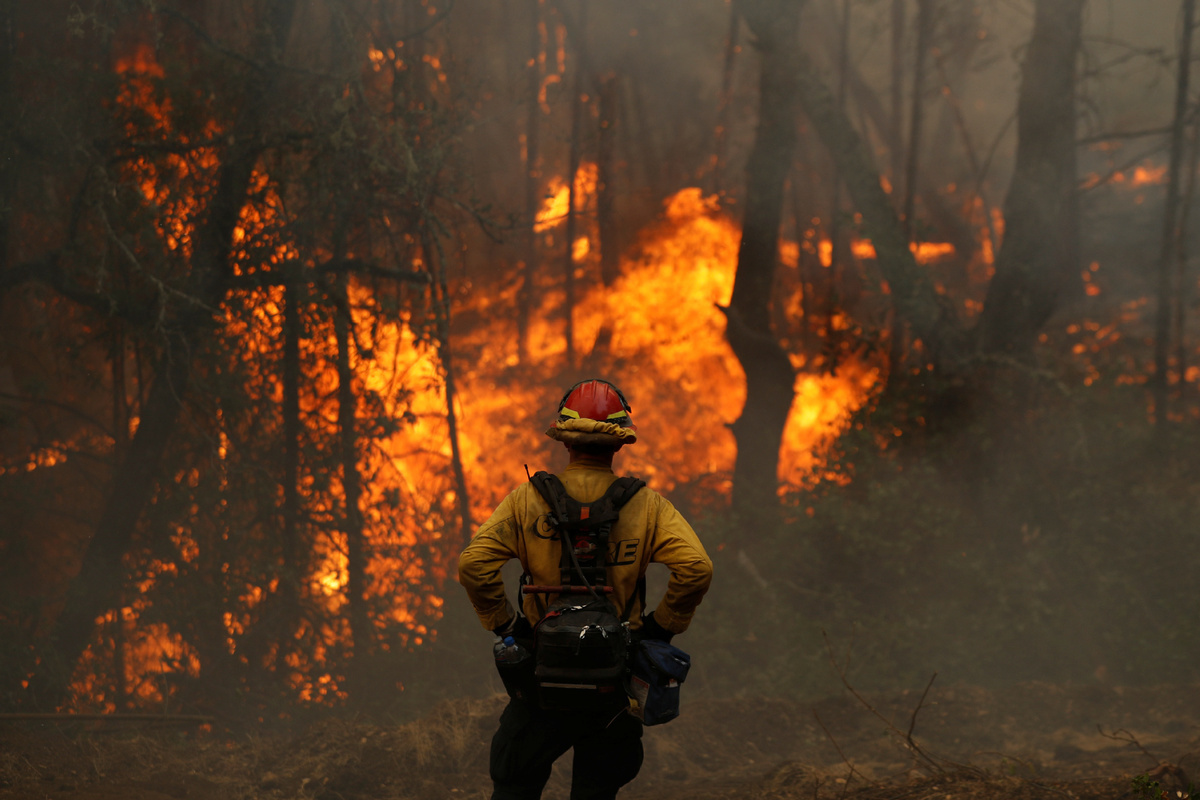 A firefighter monitors a firing operation while battling the Glass Fire in Calistoga, California, US on Oct 2, 2020. (Photo: Agencies)

Wildfires in US Northern California are still surging while firefighters continue to make progress in containment, according to the updates by the California Department of Forestry and Fire Protection (Cal Fire) on Saturday.

Cal Fire has downgraded evacuation orders to warnings in three areas in San Mateo County affected by the CZU Lightning Complex fire, which has been fully contained.