A global wildlife summit has decided to regulate international trade in giraffes and a range of shark and ray species and tighten protections for elephants, otters and other endangered species. 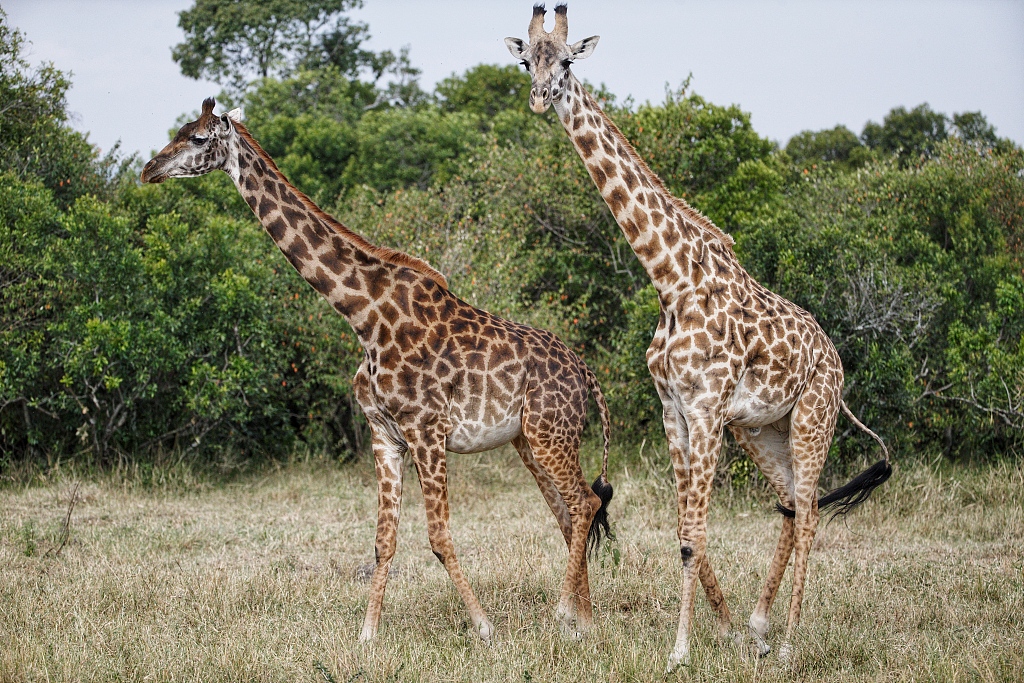 Parties to the Convention on International Trade in Endangered Species (CITES) wrapped up a 12-day meeting in Geneva on Wednesday, after approving a long line of proposals to tighten protections.

The treaty, created more than four decades ago, regulates trade in over 35,000 species of plants and animals and contains mechanisms to help crack down on illegal trade and sanction countries that break the rules.

The Geneva meeting decided for the first time to list giraffes in its Annex II, thus requiring tracking and regulation to ensure all trade of the species is sustainable, amid a feared "silent extinction" of the gentle giants.

The African giraffe population as a whole has shrunk by an estimated 40 percent over the past three decades, to just under 100,000 animals, according to figures available to the International Union for Conservation of Nature (IUCN).

Giraffes have especially been hard-hit by habitat loss, but with their vote, the delegates representing more than 180 countries have acknowledged that international trade in skins, horns, hooves and bones are contributing to their decline.

The delegates also decided to add 18 species of rays and sharks, including the mako -- the fastest shark in the ocean -- and three sea cucumber species have also been put in Annex II.

The conference also decided to significantly tighten protections for a number of species already on the CITES radar.

Delegates for instance decided to strengthen protections of two endangered species of Asian otters that have come increasingly under pressure amid a social-media fuelled craze for acquiring the silky mammals as pets.

The Asian small-clawed otter and the smooth-coated otter were both moved from Annex II to Annex I, meaning all international trade will be banned.

The same was true for a number of other species under pressure from the exotic pet trade, including the Indian star tortoise.

And countries also voted through a near-total ban on sending African elephants captured from the wild to captive facilities like zoos.