WORLD Will a new prime minister unlock the Brexit puzzle?

Will a new prime minister unlock the Brexit puzzle? 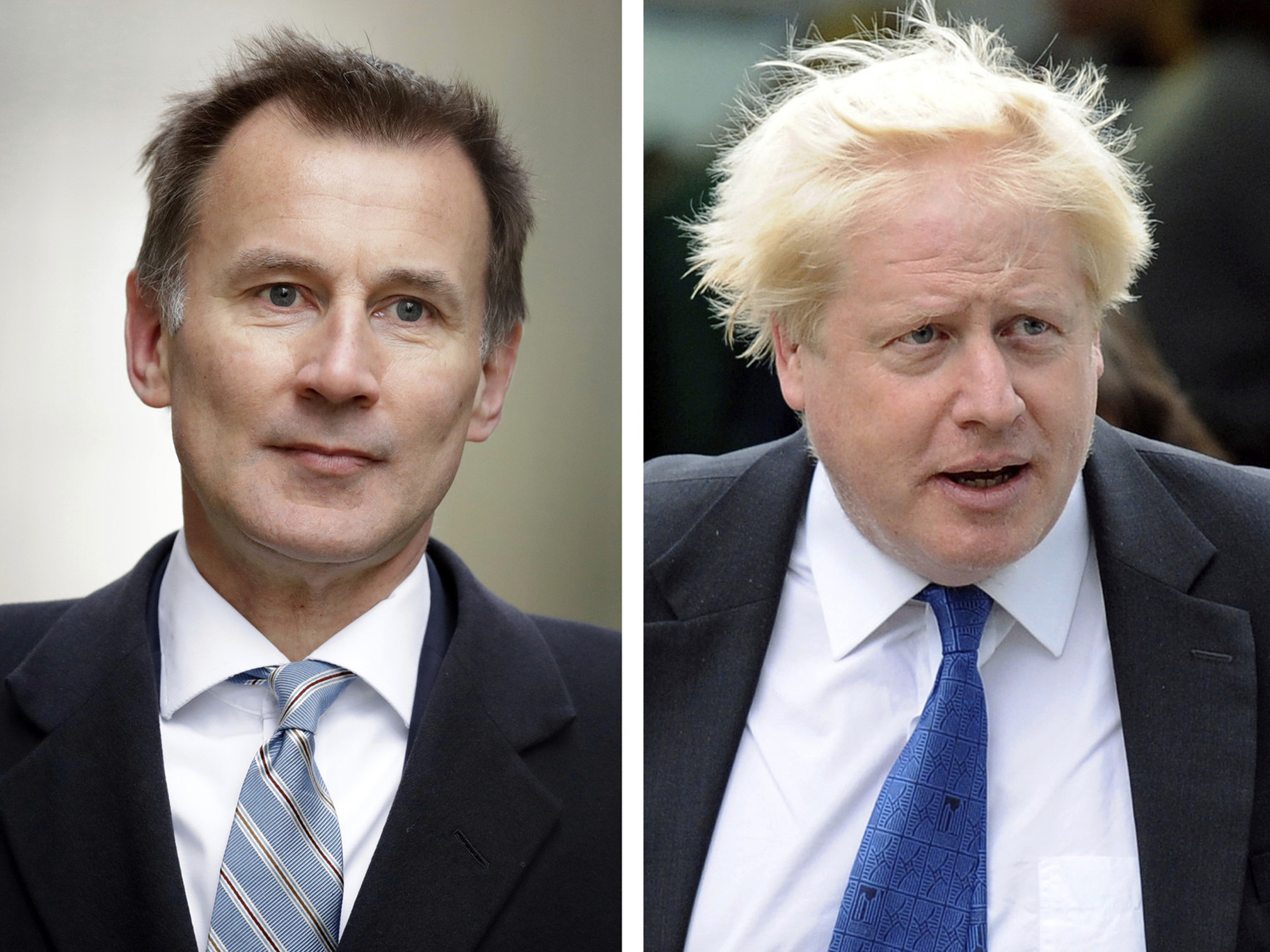 London (People's Daily) - After several rounds of secret ballots, the UK’s former Foreign Secretary Boris Johnson and current Foreign Secretary Jeremy Hunt became the final two candidates to be the next prime minister. In the upcoming weeks, all the grassroots members of Tory party will choose who gets to succeed Theresa May via postal ballot. The final result is expected to be announced in the week beginning July 22.

During the phase of MPs’ ballots, Johnson was no doubt a frontrunner. By the last ballot, Johnson had secured 160 votes, which means more than half of Tory MPs stood behind him, while Hunt got 77 votes. 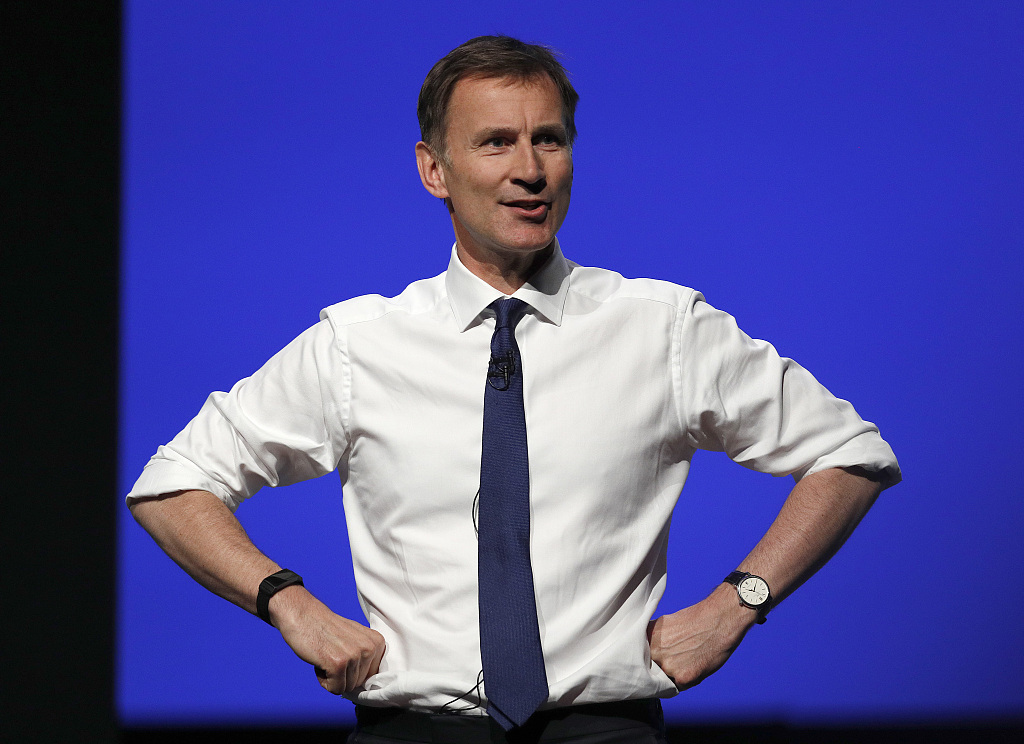 Johnson’s victory in the MPs’ ballot phase was widely expected, and with his popularity among grassroots Tory members, his path to No.10 Downing Street seems quite clear. Johnson served as mayor of London from 2008 to 2016, and is one of the most recognizable politicians in the UK. His background as journalist makes Johnson very good at writing. During the Brexit campaign, Johnson labelled himself a hard Brexiteer —what the UK might need the most to break the Brexit deadlock.

However, it will not be easy for the UK’s next prime minister to push Brexit forward under the current circumstances. The new PM - whoever it is - will face several challenges .

First, there is still a possibility to get the Brexit deal negotiated with Brussels to pass the UK parliament. If the PM wants this to happen, he should at least unite the Tories and then secure support from other parties, because the Conservative Party is a minority government and can’t do it alone. It is not certain that Johnson will win the hearts of Tories who wish to remain, and with the controversial Irish “backstop”agreement in the Brexit deal, it is hard to gain support from other parties such as the DUP. On the other hand, the Labour Party, which is the biggest opposition party in the parliament, is a supporter of s customs union. However, a customs union is a red line for the Tories, especially for hard Brexiteers like Johnson. 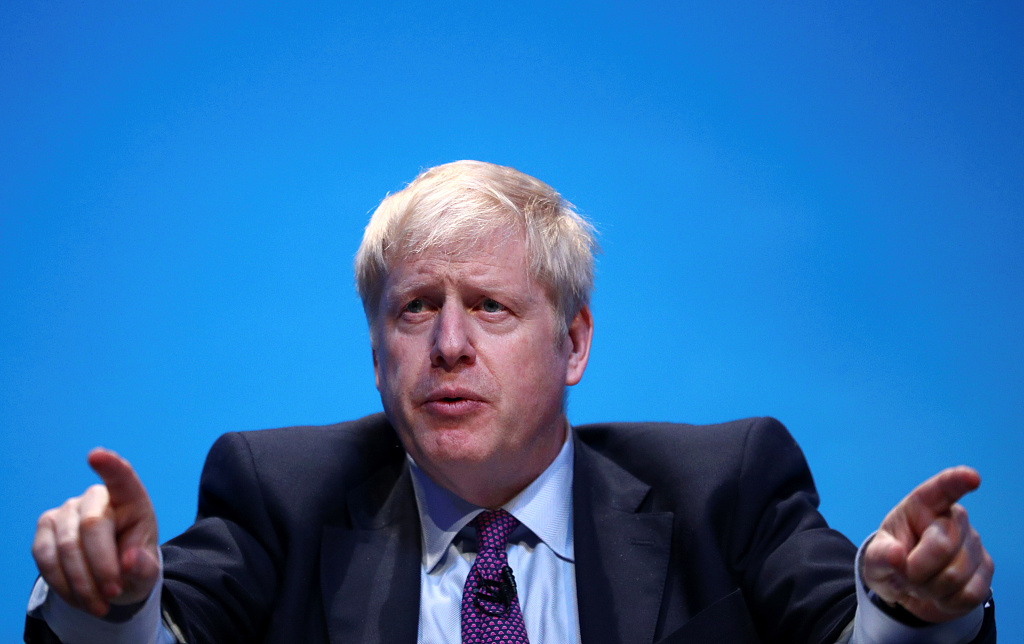 Second, since the parliament has rejected a no-deal Brexit, can the new PM get a new better deal from EU? Johnson has expressed discontent over the “backstop” arrangement for the border with Ireland, but Brussels has ruled out the likelihood of renegotiation on the agreement they had reached with the outgoing May last year.

Third, can the UK afford a hard Brexit? Both Johnson and Hunt said they would carry out a no-deal Brexit if necessary. Hunt said in April that he’d rather choose a no-deal Brexit rather than no Brexit. Johnson also emphasizes his commitment to leave the EU by the end of October. Johnson wrote in his latest column on Sunday to reconfirm that the UK will leave EU on time. “We are just over four months away from the date on which, by law, we must leave the EU; and this time we are not going to bottle it. We are not going to fail,” wrote Johnson.

Writing in his Daily Telegraph column, Johnson also laid out his vision for his premiership, promising "higher wages and higher productivity all round,” and lower taxes.

However, according to the BBC, the Chancellor Philip Hammond “poured cold water on tax and spending pledges by the candidates.” Hammond also warned that whoever wants to be the next PM should come up with a Brexit plan B, or a hard Brexit will cost the UK up to £26.6 billion ($33.9 bilion) which “could otherwise be spent by an incoming prime minister.”