Wind powers more than half of UK electricity for first time 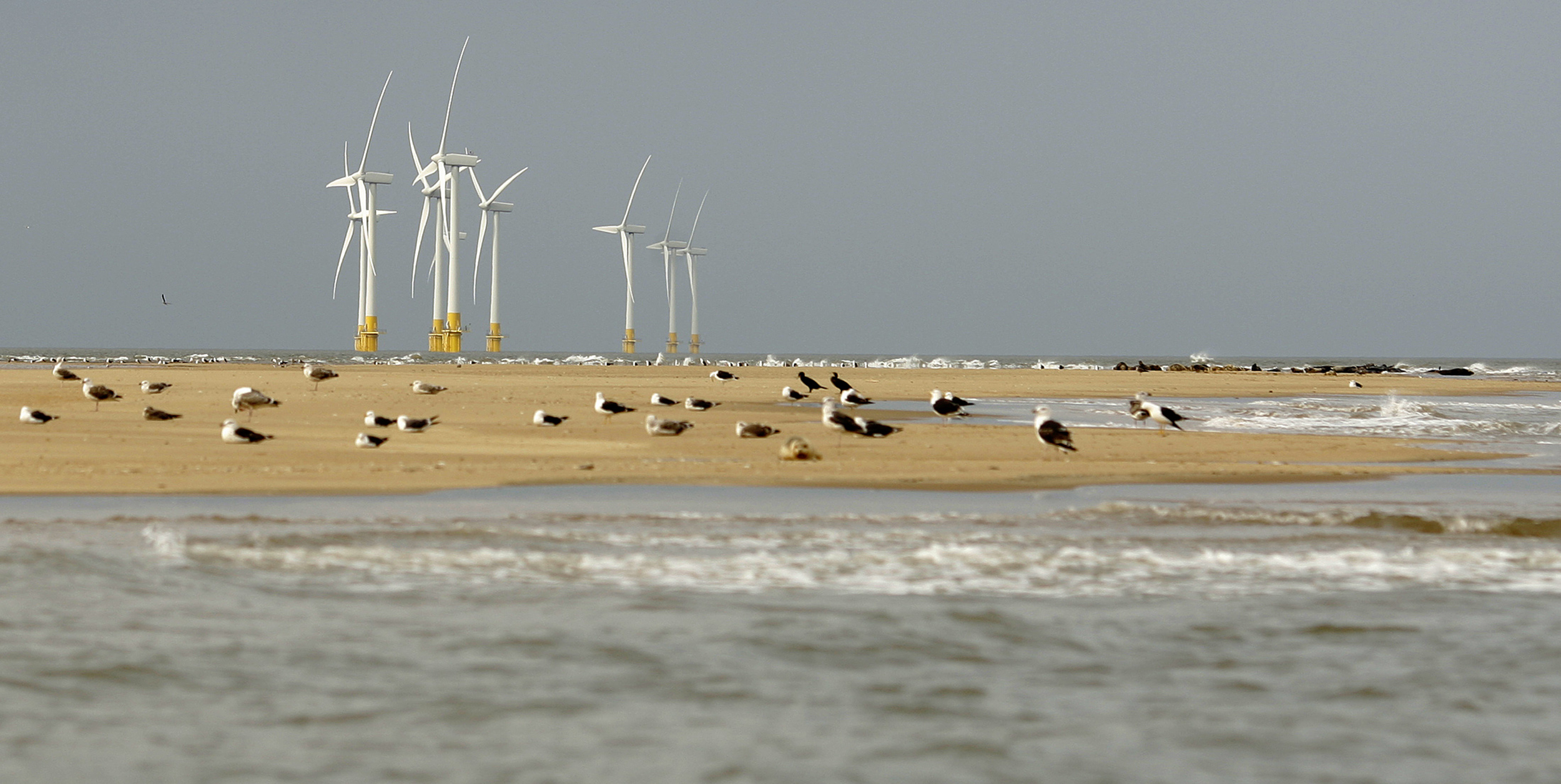 Wind power accounted for more than half of Britain's daily generated electricity on Saturday in the wake of Storm Bella, according to energy giant Drax.

The percentage of wind power in the country's energy mix hit a record 50.67 percent on Saturday, the company said over the weekend, beating the previous record of 50 percent in August.

"For the first time ever (on Saturday), amid #StormBella, more than half of Great Britain's electricity was generated by the wind," Drax Group tweeted.

It added: "This is the first time ever wind has supplied the majority of the country's power over the course of a whole day."

The encouraging news comes ahead of COP26, the UN's global climate change summit, which will be held in Glasgow next year.

The British government wants offshore wind farms to provide one third of the country's electricity by 2030, as part of its strategy to reach net zero carbon emissions by 2050 to help meet its commitments under the Paris climate accord.

The UK has also placed nuclear power at the heart of its low-carbon energy policy.

"Britain has experienced a renewables revolution over the last decade with the growth of biomass, wind and solar power," Drax said.

"2020 was the greenest year on record for Britain's electricity system, with average carbon intensity -- the measure of CO2 emissions per unit of electricity consumed -- reaching a new low," NGESO said in a statement.

National Grid also revealed that on Christmas Day, December 25, the share of coal in the UK electricity mix stood at zero for the first time.