WORLD With an eye on Russia, US pledges to use cyber capabilities on behalf of NATO

With an eye on Russia, US pledges to use cyber capabilities on behalf of NATO 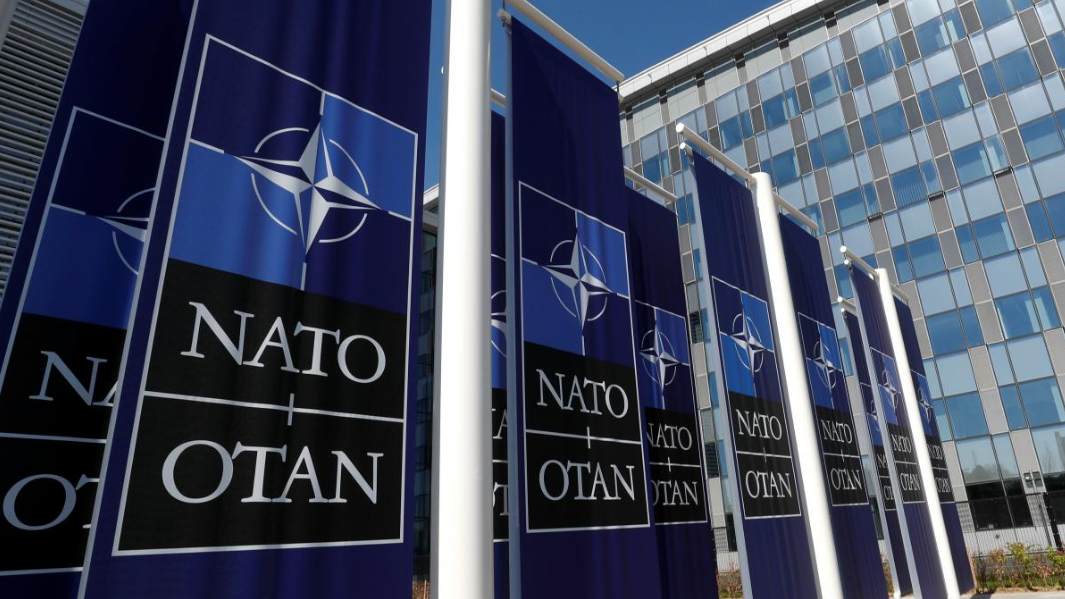 The US is expected to announce in the coming days that it will use offensive and defensive cyber capabilities on behalf of NATO if asked, a senior Pentagon official said, amid concerns about Russia's increasingly assertive use of its cyber capabilities.

The 29-nation NATO alliance recognized cyber as a domain of warfare, along with land, air and sea, in 2014, but has not outlined in detail what that entails.

"We will formally announce that the United States is prepared to offer NATO its cyber capabilities if asked," Katie Wheelbarger, principal deputy assistant secretary of defense for international security affairs, told reporters during a trip to Europe by US Defense Secretary Jim Mattis.

Wheelbarger said the US would keep control of its people and capabilities but use them in support of NATO if asked. She added that it was part of a British-led push to increase NATO's cyber capabilities.

She added that the move would make clear that NATO is capable of countering Russian cyber efforts and would help in creating a more coherent cyber policy across the alliance.