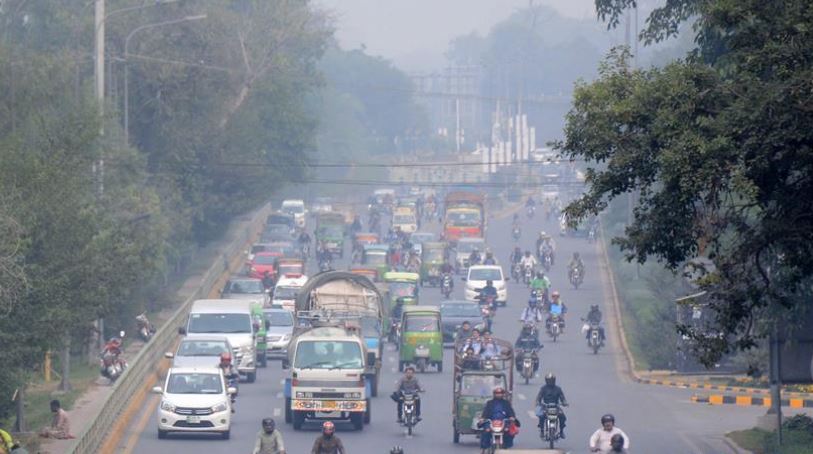 ISLAMABAD (Xinhua) -- A woman was killed and five others injured after a vehicle of the US Embassy in Pakistan hit a car in the capital of Islamabad, an official of the Islamabad Traffic Police said on Sunday.

Farrukh Rashid, senior superintendent of the Islamabad Traffic Police, told Xinhua that the accident happened on the Margalla road when the overspeeding vehicle of the U.S. embassy hit the car from behind, killing a woman on the spot while wounding five others.

The official said the accident happened due to negligence and overspeeding by the driver of the embassy car, adding that the victims, from the same family, have been shifted to Pakistan Institute of Medical Sciences hospital in Islamabad.

Police, rescue teams immediately reached the spot following the accident. Police started an investigation into the incident while registering a case against the driver.

Accidents involving U.S. embassy vehicles have been frequent in recent years in which U.S. diplomats have hit and killed people in Islamabad.

Earlier in 2018, a senior U.S. diplomat stationed in Islamabad hit a motorcycle at a traffic signal, killing a motorcyclist and injuring his pillion passenger in a hit-and-run case.

The diplomat was briefly detained after the accident. However, no due legal procedure could be followed against him due to the diplomatic immunity. His name was also put on the Exit Control List, but he was allowed to leave the country after U.S. officials assured that he will be tried under the U.S. laws, according to local reports.