WORLD Woman killed in suspected IS attack in eastern Libya

Woman killed in suspected IS attack in eastern Libya 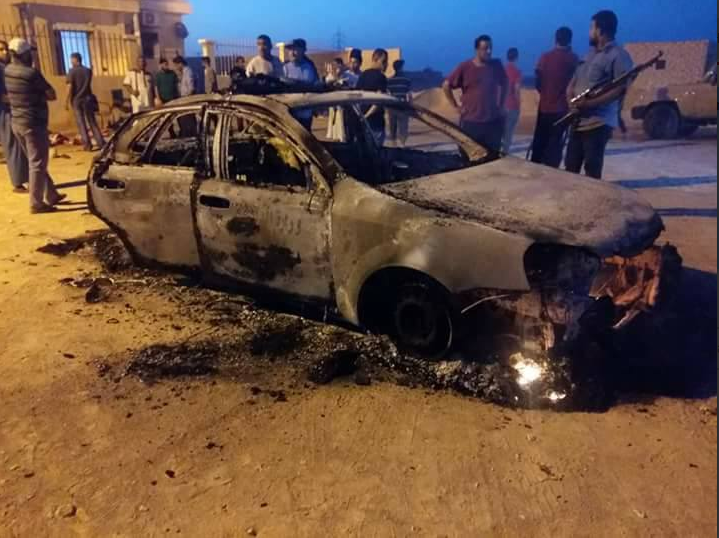 Militants suspected of Islamic State (IS) attacked a security checkpoint south of the eastern Libyan city of Ajdabiya on Saturday, killing a woman and injuring five others, according to local sources.

"Militants on Saturday morning attacked the security checkpoint Al-Gannan south of the city of Ajdabiya and clashed with the security and the police force stationed near the site," the source told Xinhua, on condition of anonymity for security reasons.

"The attack claimed the life of a woman who passed through with her family at the site, while five of her family were injured during the treacherous attack," the source said.

The source added that the militants were "likely to belong to IS," as they recently moved near the area, and the way was similar to the IS attack.

The source also said that attackers burned the checkpoint and four security vehicles, adding that "the militants were chased and one of their vehicles was found broken down."

Ajdabiya is controlled by Libyan eastern-based army, which is led by General Khalifa Haftar and allied with the eastern authorities.

IS affiliates have claimed responsibility for previous similar attacks. In October 2017, IS attacked on a checkpoint near the city, which killed two army soldiers and injured three others.