British murder detectives are investigating after a woman in her early 30s was stabbed to death in south London on New Year's Day.

The woman's death is the first knife killing of 2019 in Britain, after the British capital saw the highest rate of homicides in nearly a decade last year. 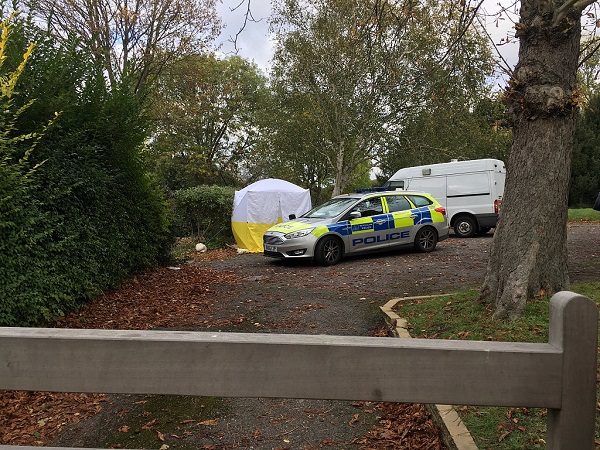 The scene at Greyhound Hill, Hendon, North West London where a 47-year-old man has been stabbed to death on October 26, 2018. (File Photo: VCG)

London police and ambulance service rushed to John Ruskin Street, in Camberwell, at about 0420 GMT on Tuesday to reports of a stabbing.

Officers said paramedics battled to save the woman once they arrived, but she died at the property.

The tragedy took place just some seven hours after three people were injured on Monday night in a terrorist stabbing at Victoria Railway Station in Manchester.

The knifeman was arrested at the scene which is close to the Manchester Arena, where terrorist Salman Abedi murdered over 20 people in a suicide bomb attack in May 2017.