WORLD Woman sues Epstein estate, says she was 14 during encounter

Woman sues Epstein estate, says she was 14 during encounter 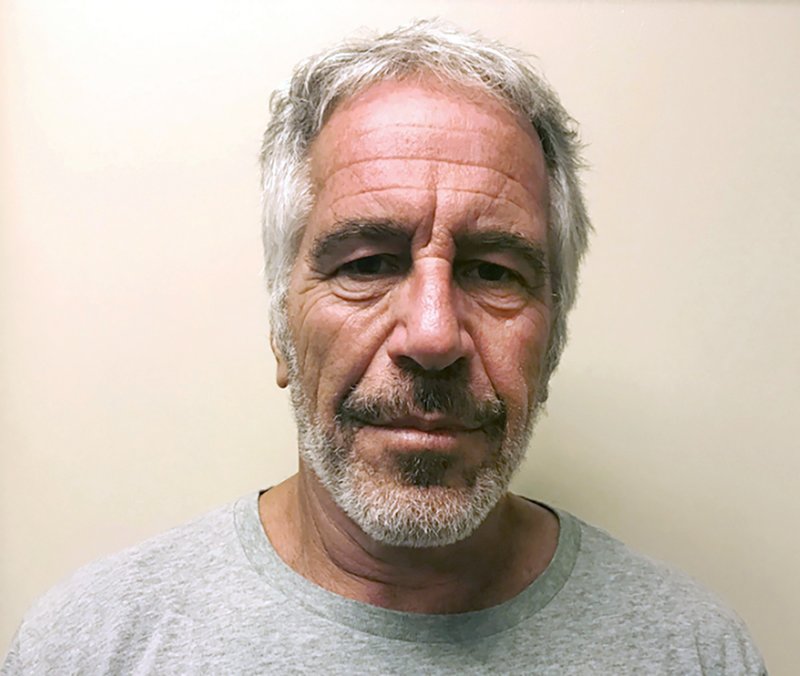 A woman who says she was 14 when she had a sexual encounter with financier Jeffrey Epstein at his mansion sued his estate in Florida court on Monday for coercion, inflicting emotional distress and battery.

The lawsuit filed in Palm Beach County asks for an undisclosed amount of money. The lawsuit doesn’t give the woman’s name and only refers to her as “JJ Doe.”

The woman went to Epstein’s Florida mansion in 2003 when she was “a vulnerable child without adequate parental support,” the lawsuit said.

According to the lawsuit, the teenager was first approached by another teenage girl who offered her $200 to give Epstein a massage at his mansion. At the mansion, she was led to a bedroom where there was a massage table and oils. Epstein entered the room in a towel, laid on the table and instructed her to take off her clothes as she massaged him, the lawsuit said.

“Out of fear, plaintiff complied with Jeffrey Epstein’s commands,” the lawsuit said.

Epstein then pinched the teenager’s nipples, fondled her, touched her between her legs and masturbated, the lawsuit said.

“During the encounter, plaintiff resisted Jeffrey Epstein’s advances and demands, yet was assured if she complied, then he would stop and it would end soon,” the lawsuit said

Darren Indyke, an attorney for the estate, didn’t return an email inquiry for comment.

More than a dozen lawsuits are seeking millions of dollars in compensation for women who say they were sexually abused by Epstein, sometimes for years, at his homes in Manhattan, Florida, New Mexico, the Virgin Islands and Paris.

Epstein, 66, killed himself in his New York City prison cell in August after he was arrested on sex trafficking charges. The wealthy financier had pleaded not guilty to sexually abusing girls as young as 14 and young women in New York and Florida in the early 2000s. In lawsuits, women say the abuse spanned decades.