SYDNEY, Oct. 15 (Xinhua) -- Many women who look after their grandchildren are at risk of being overburdened and deserve more recognition for their regular but unpaid work, according to Australia's latest research. 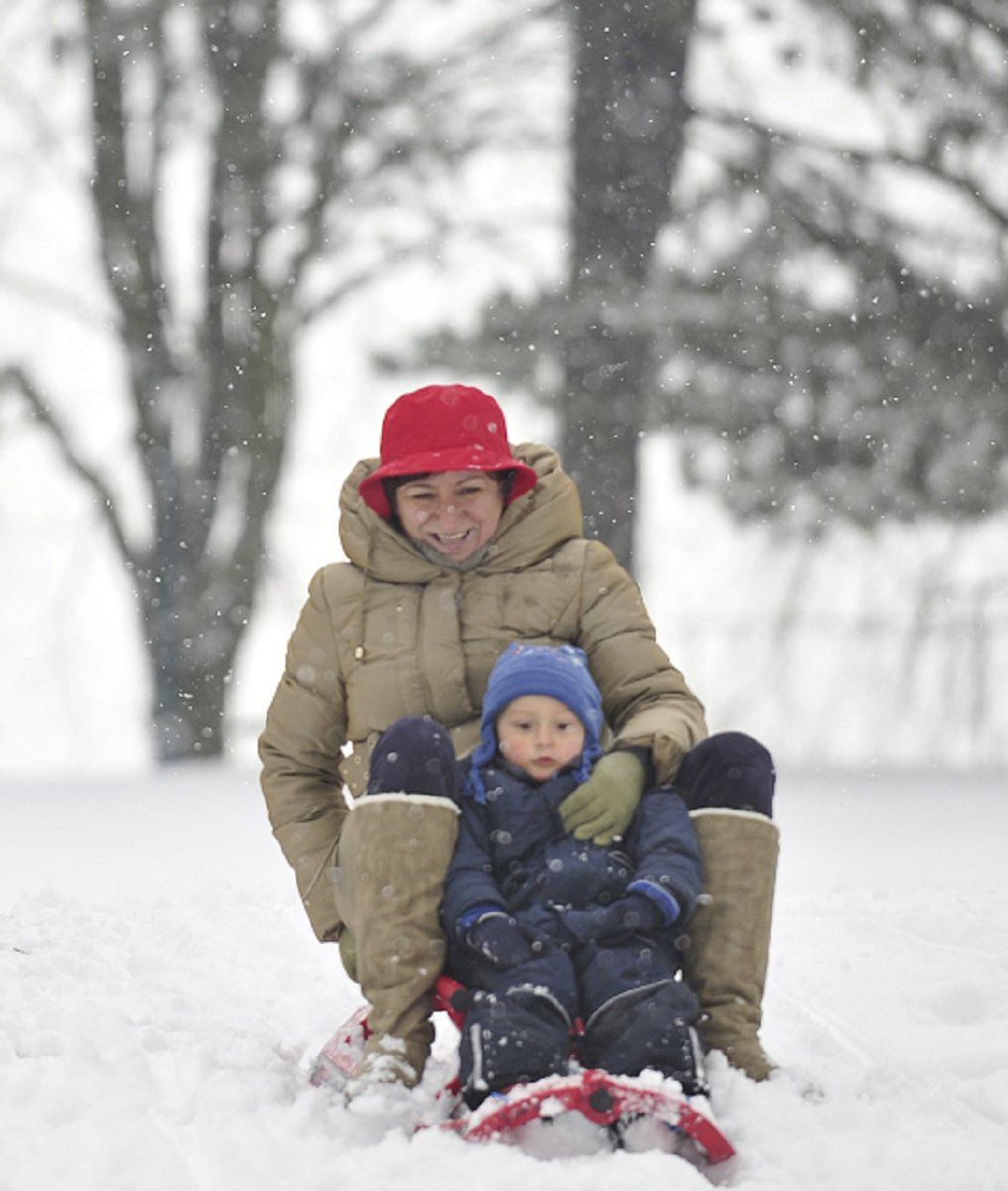 "Estimates of economic impact tend to narrowly define informal caregiving as looking after the ill, disabled or frail and don't include childcare," the University of Newcastle's Professor Julie Byles said about its findings in a statement on Monday.

"It was surprising to see how many women cared for their grandchildren on top of their own work commitments," said Byles.

"More than half of the women providing unpaid, daily care for their grandchildren were employed, with 23 percent working full-time jobs."

The University of Queensland's Associate Professor Leigh Tooth said "an overwhelming 90 percent of grandmothers reported that they were happy with their share of child-minding duties" but she also cautioned against "overburdening" them.

"Roughly one in four women in their 60s are part of the sandwich generation, providing care for a grandchild as well as an adult who is ill, disabled or frail," she said, but when these women cared for a grandchild and another adult they were more likely to be depressed, experience higher levels of stress and make more visits to the general practitioner.

It was also important to note that as caring roles extended well into later life, older women in their 70s and 80s may be providing care while also needing care and assistance themselves, said Byles.