Evelyn Berezin, the computer engineer who designed the world's first word processor, has died at the age of 93.

Berezin was a pioneer who revolutionized how the word writes thanks to her groundbreaking work on a computerized word processor four decades ago, when computers were still in their infancy. 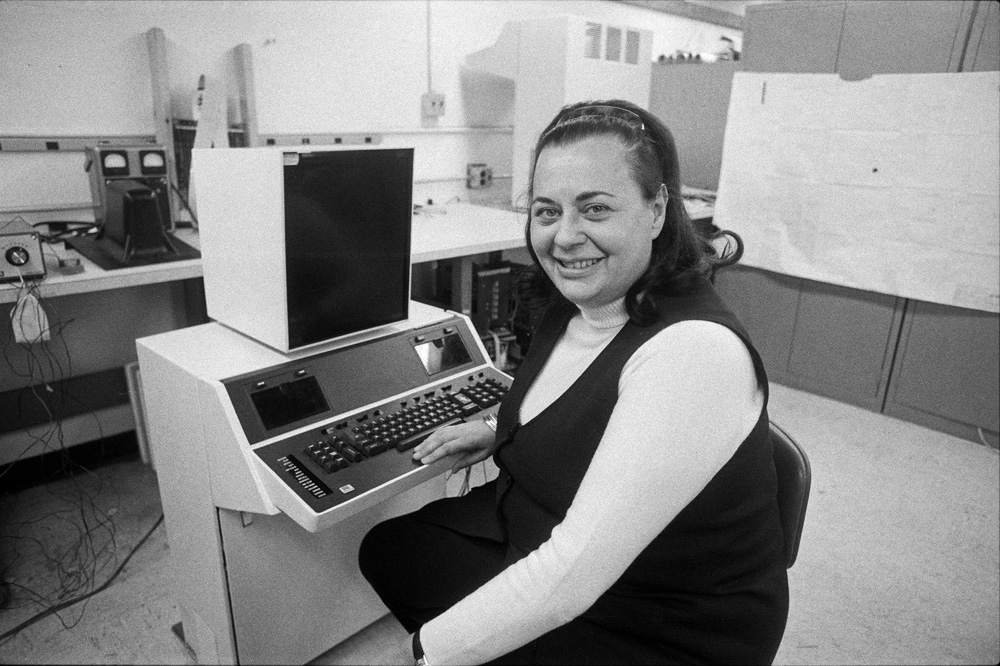 Evelyn Berezin, president of the Redactron Corporation, on Long Island, New York on December 20, 1976 with a Data Secretary, the first computerized word processor, which she designed and marketed. (File Photo: New York Times via IC)

"Without Ms. Berezin, there would be no Bill Gates, no Steve Jobs, no Internet, no word processors, no spreadsheets – nothing that remotely connects business with the 21st century," said British writer and entrepreneur Gwyn Headley.

In an age when women faced discrimination in the workplace and a glass ceiling to their careers, in 1969 Berezin made the bold move to start her own company, Redactron Corporation, with the goal of designing and building a computerized typewriter. Her company's first machines went onto the market two year later. Called "the Data Secretary", they could be used to edit, delete, and cut and paste text, liberating secretaries from the monotony of retyping pages marred by mistaken keystrokes.

According to The New York Times, a nephew confirmed that Berezin died on December 8 in a Manhattan nursing home, having decline treatment for the lymphoma she was diagnosed with earlier this year.