Two have died and two more are injured in a North Carolina shooting. 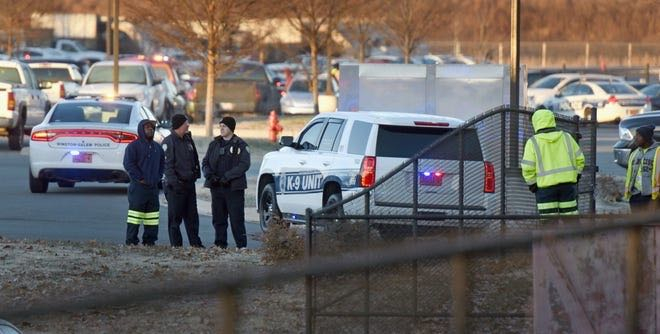 According to the Charlotte Observer, Steven Dewayne Haizlip, walked into the Joycelyn V. Johnson Municipal Services Center in Winston-Salem, and shot some of his coworkers and a police officer.

The Observer reports, Local police killed Hazlip outside of the building, in what they are calling a “gunfight”