KUALA LUMPUR, March 26 (Xinhua) -- The World Bank revised down its gross domestic product (GDP) growth projection for Malaysia this year to 6 percent from 6.7 percent, due to an increase in COVID-19 infections in the country, political uncertainty and slower-than-expected vaccine rollout in advanced economies. 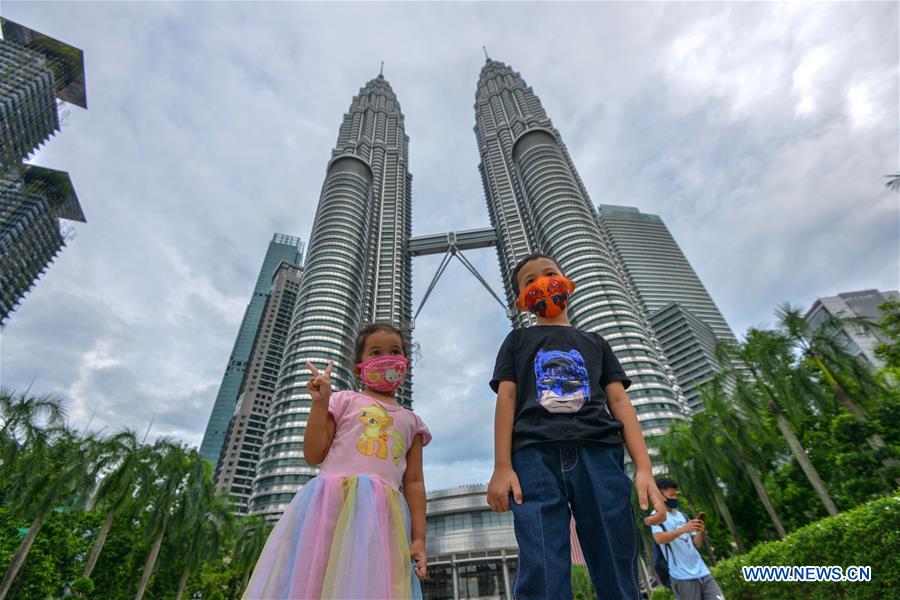 The bank said in a report released on Friday that Malaysia's growth is expected to be supported by the gradual strengthening of domestic demand following vaccine deployment beginning from March 2021 and cautious improvements in external demand.

"The strength and timing of Malaysia's economic recovery, however, will depend largely on the timely availability of an effective mass vaccination program," it said, adding that the vaccination program is expected to cover at least 30 percent of the population by August 2021.

The World Bank also said that in the medium term, output for the Malaysian economy is unlikely to return to the levels seen before the pandemic.

"The growth outlook is subject to considerable downside risks. On the external front, further delays in the implementation of vaccination programs could lead to recurrent lockdowns in advanced economies and dampen global growth," it said.

Upside risks, according to the bank, include a successful mitigation of the third wave and an effective rollout and implementation of vaccination programs.

"This could lead to a faster-than-expected recovery in domestic demand and greater investor confidence," it said.

The Malaysian government has planned to inoculate at least 80 percent of its over 31 million population in the national immunization program launched in February.

According to the plan, Malaysia's vaccination program which is to go through February 2022 will be conducted in three phases, with the first phase for frontline workers covering about half a million people, the second phase for high-risk groups and the third phase for adults aged 18 and above.