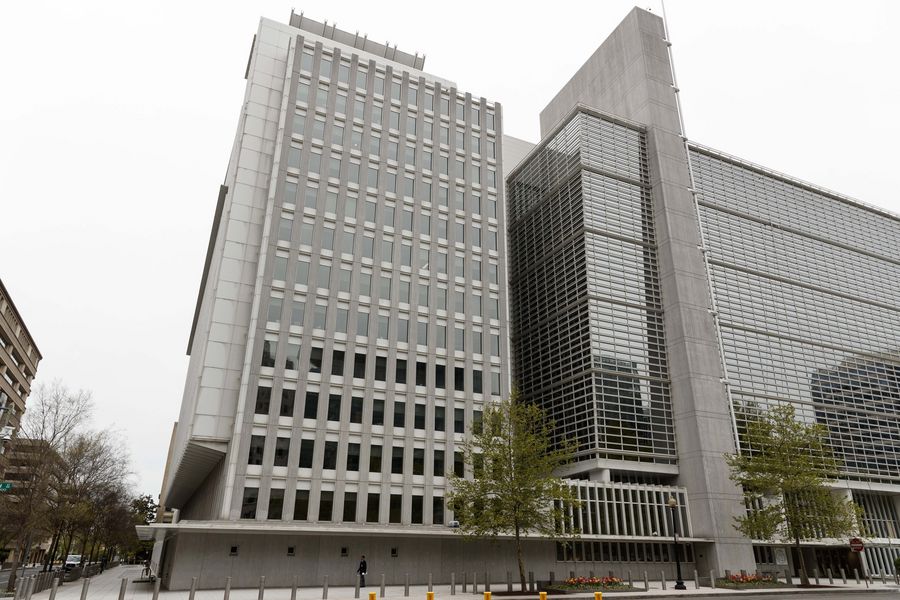 Ousmane Dione, World Country Director for Eritrea, Ethiopia, South Sudan and Sudan in the Eastern and Southern Africa region told journalists in the South Sudan capital, Juba, that the already approved funds will be available to the government in mid 2022.

"We believe the agenda of floods in South Sudan should be taken seriously, funds are already approved and hopefully will be released," said Dione.

Heavy flooding since May 2021 affected more than 840,000 people across seven states of South Sudan.

According to United Nations agencies, the floods have further exacerbated the already dire humanitarian situation with 7.2 million people, including millions of children facing risk of hunger.

Dione also added that they have mobilized additional 38 million dollars to support refugee residents in South Sudan and their host communities. In addition, he disclosed that they are not only supporting development programs, but also financing capacity building in the youngest nation.

South Sudan is struggling to stabilize it's war-battered economy amid high inflation caused by disruption of oil production by years of conflict since December 2013.

The disruption in international oil price has also hit hard earnings from oil-revenue that Juba depends on 95 percent to finance its fiscal expenditure.