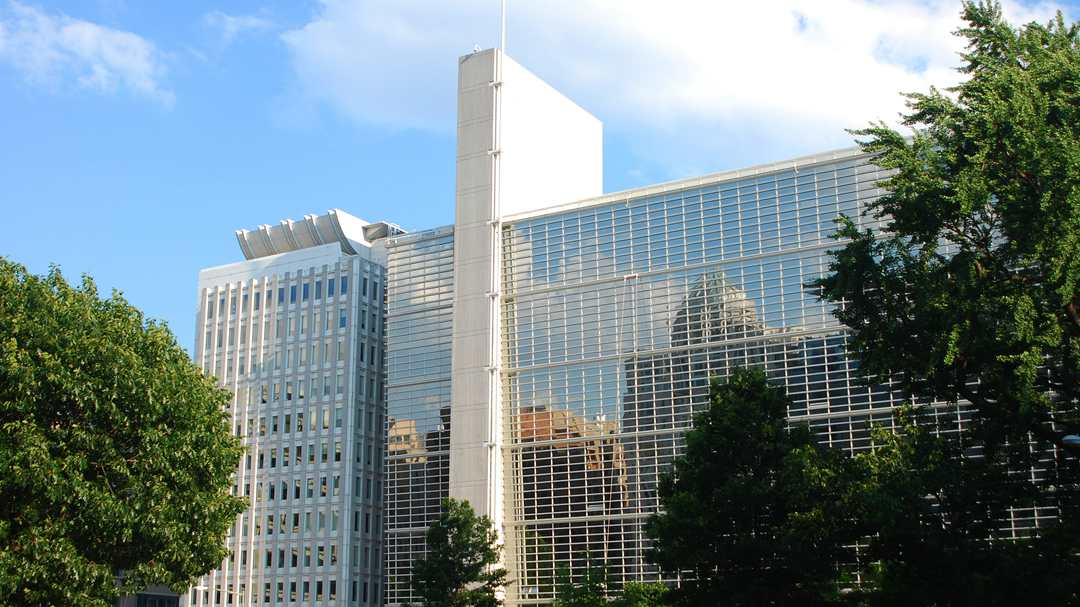 "There is an urgent need to stop the emerging economic crisis and restore confidence in the economy," Jha said following his meeting with Lebanese President Michel Aoun at Baabda Palace.

"With every passing day, the situation is becoming more acute and this would make recovery extremely challenging," he said.

He warned that poverty rate could rise to 50 percent if the economic situation worsens while unemployment especially among youth, which is already high, could further rise sharply.

"International experience suggests that in economic crises, both the poor and middle classes can be hurt disproportionately, and here's where the new government should intervene swiftly to protect these people against negative effects of adjustments," he said.

Nationwide protests that started on Oct. 17 in Lebanon toppled former Prime Minister Saad Hariri's government and the president is expected to hold parliamentary consultations to name a new prime minister who will form a government capable of dealing with the current economic challenges.