WORLD World Bee Day: You need bees not just because you like honey

World Bee Day: You need bees not just because you like honey 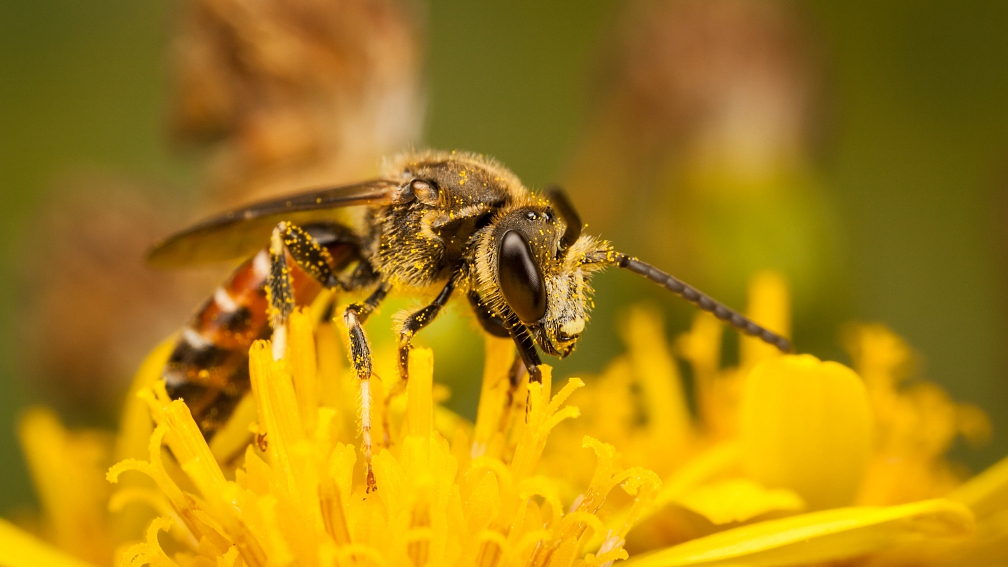 Bees are important to us not just because they can provide sweet honey but also because they are key to our food resource and the cornerstone of conserving biodiversity. Right now, thousands of bee species around the world are declining at an alarming rate.

The story between humans and honeybees can be traced back 9,000 years. We keep them in hives and harvest their honey and wax, but bees are more than that for humans.

Bees are the keystone species that play a unique and crucial role in the ecosystem. On our planet, there are 368,000 flowering plants species, 90 percent of which rely on pollinators like bees to reproduce. Without bees, humans and other animals would not survive.

In one day, a colony of forager bees can pollinate 250 million flowers while all humans waste about 169 million tons of food. These buzzing creatures have a purpose on the planet.

But according to the UN, human activity has threatened about one million animal and plant species. The population and diversity of bees are also in decline, and seven species of bees have been added to the endangered list.

In order to feed the growing population, our agricultural methods have evolved. However, this evolution poses threats to both agricultural diversity and biodiversity in other ecosystems. Bee species are declining due to the use of pesticides, loss of habitat, pests and climate change.

The birthday (May 20) of a pioneering beekeeper, Anton Janša, has been designated as the UN World Bee Day to draw attention to bees and other pollinators. This Wednesday, May 22, is the International Day for Biological Diversity, while this year's theme is "Our Biodiversity, Our Food, Our Health." Bees for both wild and managed pollinators should be well protected for healthy biodiversity.