British retail sales slid unexpectedly in November, despite the World Cup and Black Friday sales promotions, showing the stress felt by many households as the cost-of-living crisis eats into their finances. 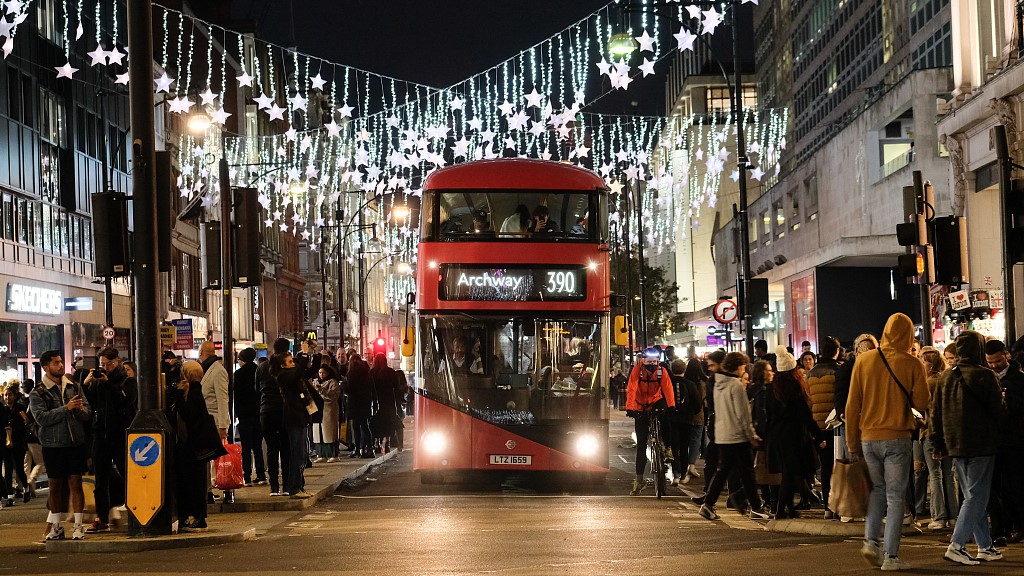 Sales by volume fell 0.4 percent last month after rising in October, the Office for National Statistics (ONS) said in a statement on Friday.

The figures were consistent with other signs that consumers are struggling. Retail sales volumes fell to 1.5 percent below their pre-pandemic 2019 level.

Total retail sales jumped 0.9 percent in October, a figure skewed by a drop in September which saw a public holiday for the funeral of Queen Elizabeth II.

"The drop in retail sales in November suggests that consumers are buckling under the pressure of surging ... inflation, despite additional government support for their energy bills," noted Gabriella Dickens, senior UK economist at Pantheon Macroeconomics.

"Retailers likely will endure a further drop in demand in December due to the heavy snowfall" seen across the UK so far this month.