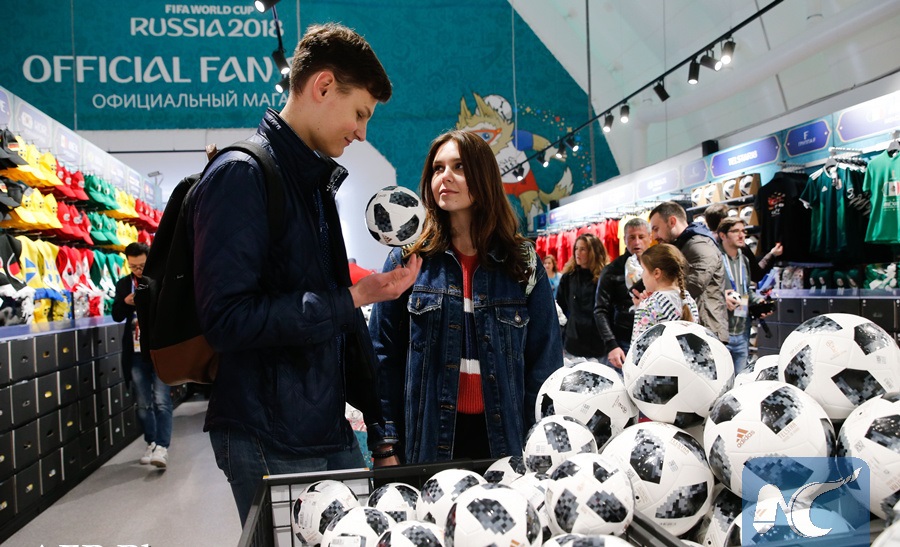 The holding of the 2018 FIFA World Cup will increase Russia's Growth Domestic Products (GDP) in 2018 by 0.1 to 0.2 percentage points, the country's central bank said Friday.

"Holding such a large-scale international event will additionally support the growth (in production) in the second quarter, and by the end of the year, its contribution to GDP growth may reach 0.1-0.2 percentage points," governor of the Russian central bank Elvira Nabiullina was quoted by Tass news agency as saying at a press conference.

Meanwhile, the head of the bank said the World Cup will have little influence on Russia's inflation, with only short-time effects in certain cities and on certain goods and services, primarily consumed by tourists.

She also expressed hope that the games will only have a positive impact on "expectations and sentiments" of both Russian citizens and foreign guests.

According to its press service, the central bank forecasts Russia's annual GDP growth in 2018 to be 1.5 to 2 percent, and annual inflation 3.5 to 4 percent at the end of the year.

The 2018 World Cup kicked off here on Thursday and is scheduled to be held till July 15, with a total of 64 matches to be played at 12 stadiums in 11 Russian cities.