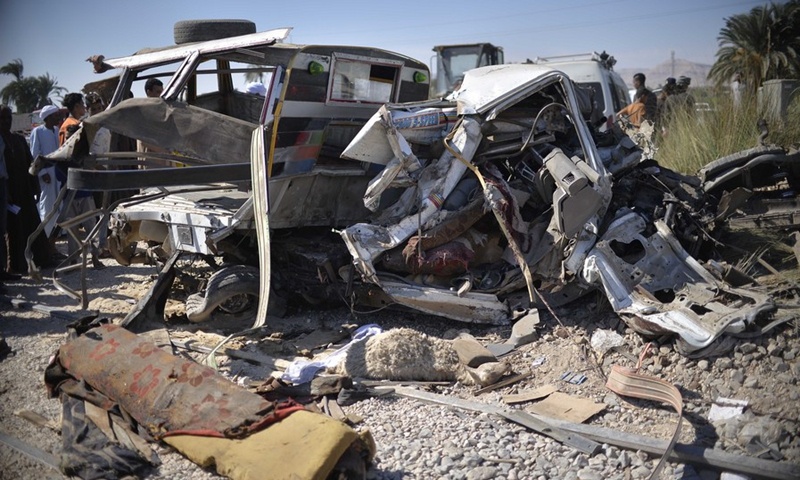 November 15 marks World Day of Remembrance for Road Traffic Victims. It is a special day dedicated to remembering those killed and injured in road crashes, their families and communities, as well as to paying tribute to the dedicated emergency crews, police and medical professionals who deal with the traumatic aftermath of road deaths and injuries.

The World Day of Remembrance for Road Traffic Victims was started by RoadPeace in 1993. Since then it has been observed and promoted worldwide by several NGOs, including the European Federation of Road Traffic Victims (FEVR) and its associated organizations. On 26 October 2005, the United Nations endorsed it as a global day to be observed every third Sunday in November each year, making it a major advocacy day for road traffic injury prevention.

Let us seize the occasion to spread awareness for global efforts to reduce road casualties, give recognition to the suffering of road traffic victims and the work of support and rescue services. Let's stay safe on the roads! 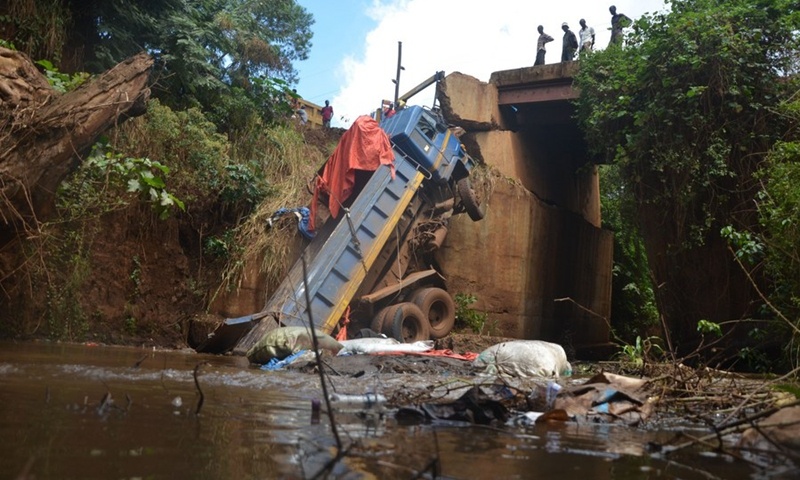 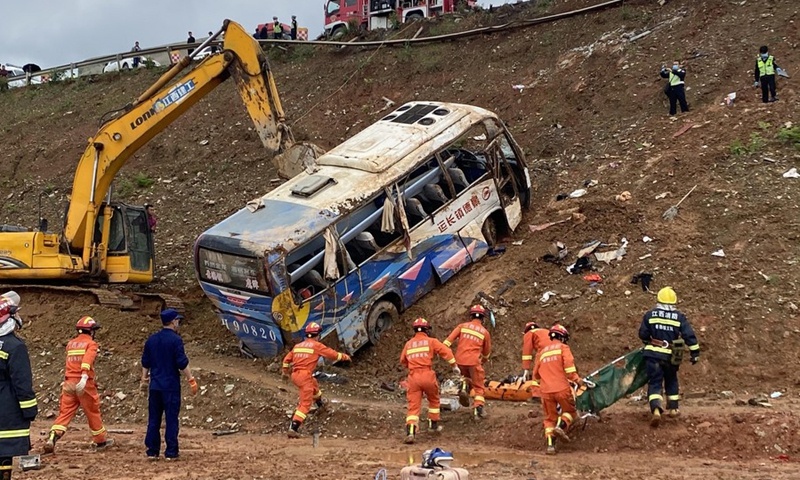 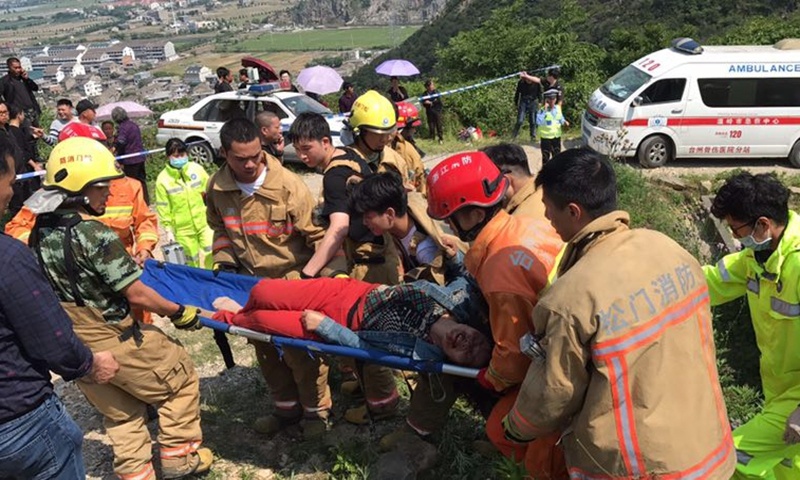 Rescuers carry an injured person at the site of a traffic accident in Wenling, east China's Zhejiang Province, May 12, 2019. (Photo: Xinhua) 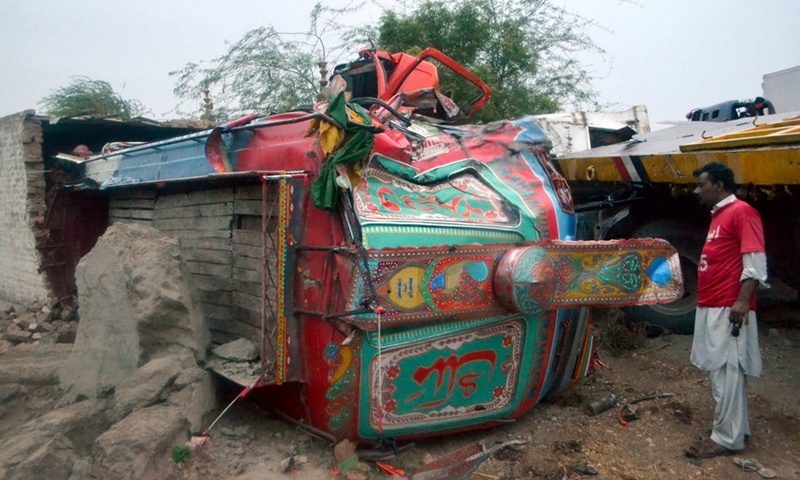 A rescuer looks at the overturned passenger bus at the accident site in Matiari area of the southern Pakistan's Sindh province on July 16, 2018. (Photo: Xinhua)