WORLD World economy forecast to slow in 2019 amid trade tensions

World economy forecast to slow in 2019 amid trade tensions 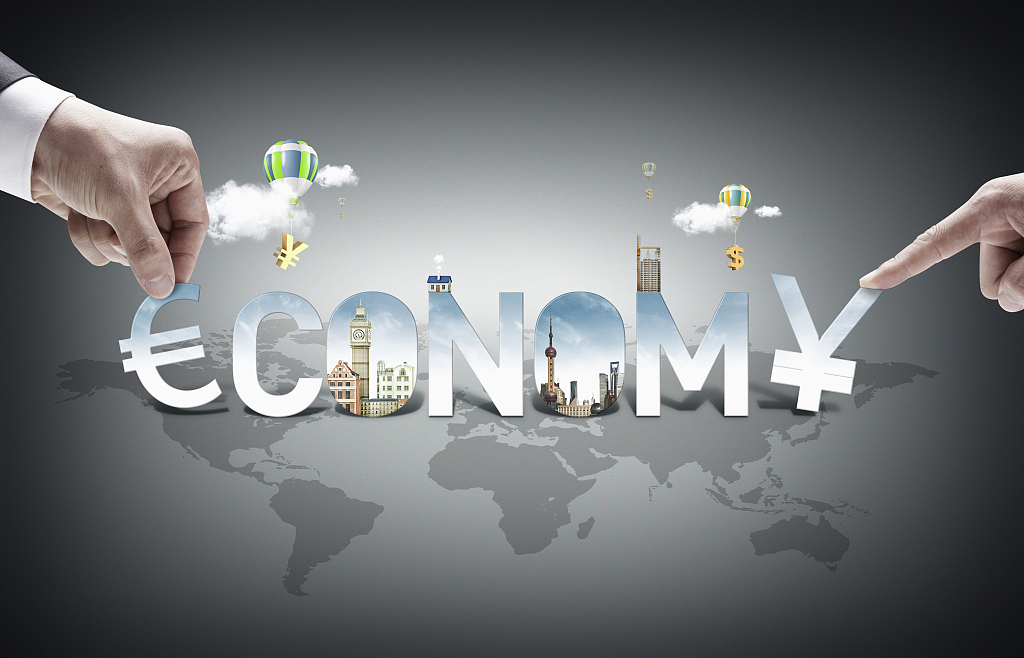 Unveiling its forecasts at the World Economic Forum in Davos, Switzerland, the fund left its prediction for U.S. growth this year unchanged at 2.5 percent. But it trimmed that for the 19 countries that use the euro to 1.6 percent from 1.8 percent.

Growth in emerging-market countries is forecast to slow to 4.5 percent from 4.6 percent in 2018.

The World Bank and the Organization for Economic Cooperation and Development have also downgraded their world growth forecasts.