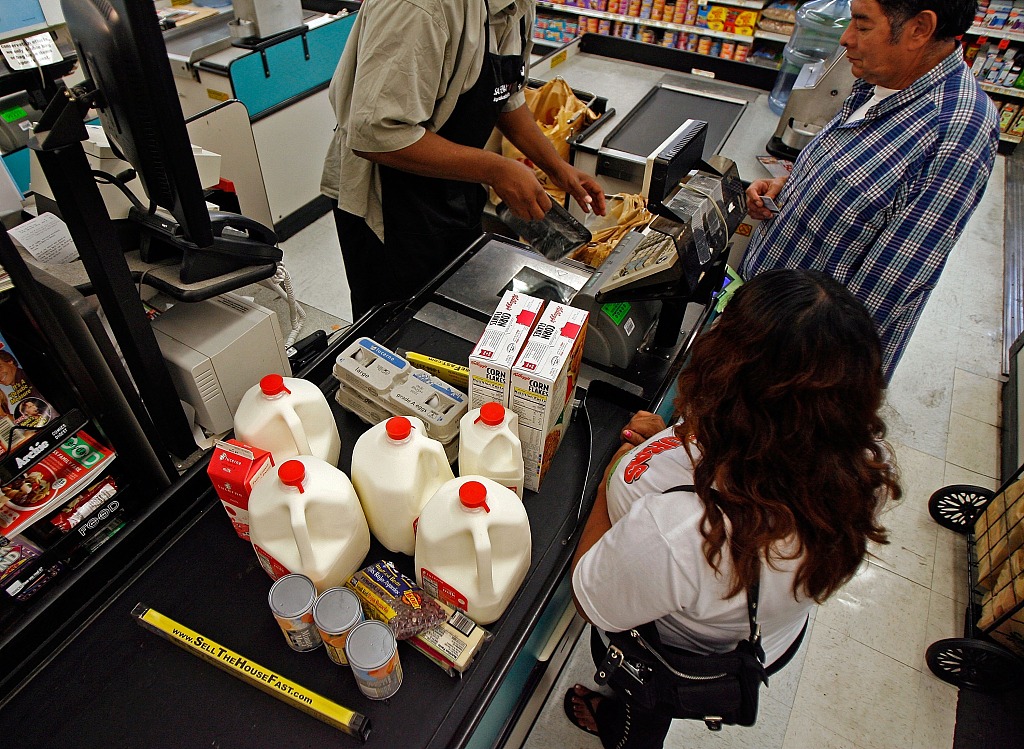 The rise was part of an up-and-down year for the FAO index, which saw prices rise for the first five months of the year, then fall for three consecutive months, before rising for the next three months. The overall index is now 9.5 percent higher than at the same point in 2018.

Prices for grains and cereals -- the most significant component in the index -- slipped a modest 1.2 percent in November, as wheat prices fell due to fierce competition from exporters and rice prices were lower due to low demand. Corn prices, meanwhile, were little changed compared to October.

Dairy prices were mostly unchanged in November, and sugar prices rose 1.8 percent due to reports that worldwide sugar use this year and next could outstrip supply.

But the biggest mover was the sub-index for vegetable oil, which shot up 10.4 percent to its highest level in 18 months. FAO said prices for palm oil, soy, rapeseed, and sunflower all rose on the back of climbing demand.

Meat prices rose 4.8 percent as demand for beef and lamb rose based on rising demand, most notably from China.

The monthly FAO Food Price Index is based on worldwide prices for 23 food commodity categories covering prices for 73 different products compared to a baseline year.

Thursday's index is the last that will be released this year. The next index is scheduled for release on Jan. 9, 2020.