WORLD World Health Assembly kicks off to focus on ending COVID-19, preparing for next pandemic

World Health Assembly kicks off to focus on ending COVID-19, preparing for next pandemic

The 74th World Health Assembly (WHA) kicked off on Monday to stress the urgency of ending the current COVID-19 pandemic and preventing the next one by building a healthier, safer and fairer world.

More than a year into the ongoing COVID-19 pandemic, cases worldwide have rose 40-fold to more than 160 million, while the number of deaths has increased 11 times to more than 3 million, according to World Health Organization (WHO) statistics. 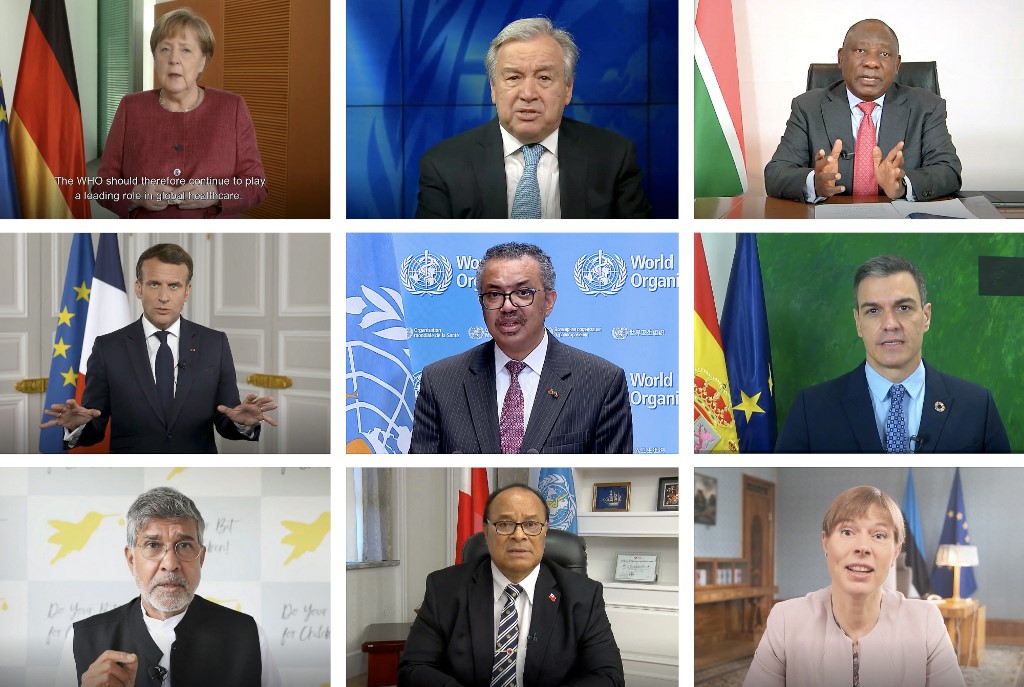 As the pandemic continues to threaten the health and well-being of everyone on the planet, the nine-day virtual session of the WHA is expected to focus on the preparedness for and response to the COVID-19 pandemic so far.

Prior to the WHA, several reports of review and recommendation by respective WHO committees and panels have been publicized, including the main report by the Independent Panel for Pandemic Preparedness and Response.

Such reports, concerning which resolution is expected, are presented at the assembly, while a standing working group could be set up to tackle specific recommendations from the reports.

Other highlights of the WHA agenda include the WHO's work in health emergencies, such as the COVID-19 response; a global strategy and plan of action on public health, innovation and intellectual property as the WHO and some member states have been calling for waiver of intellectual property rights for COVID-19 response tools, particularly vaccines; and WHO transformation, which should aim at strengthening the independence, authority and financing of the organization.

"This year's World Health Assembly will play a vital role in shaping the global health architecture of the future, and in strengthening the WHO to fulfill its mission and mandate," said WHO Director-General Tedros Adhanom Ghebreyesus prior to the WHA.

As the highest decision-making body of the WHO, the WHA, held from Monday to June 1, is attended by delegations from all around the world and also open to associate members, observers, invited representatives of the UN and other participating inter-governmental organizations, and non-State actors.