BEIJING, Feb. 16 (Xinhua) -- While COVID-19 has kept many families away from getting festive reunion during this Lunar New Year, the cultural tradition, to which the Chinese have hold on for thousands of years, is uniting people around the world together in celebrations and joy. 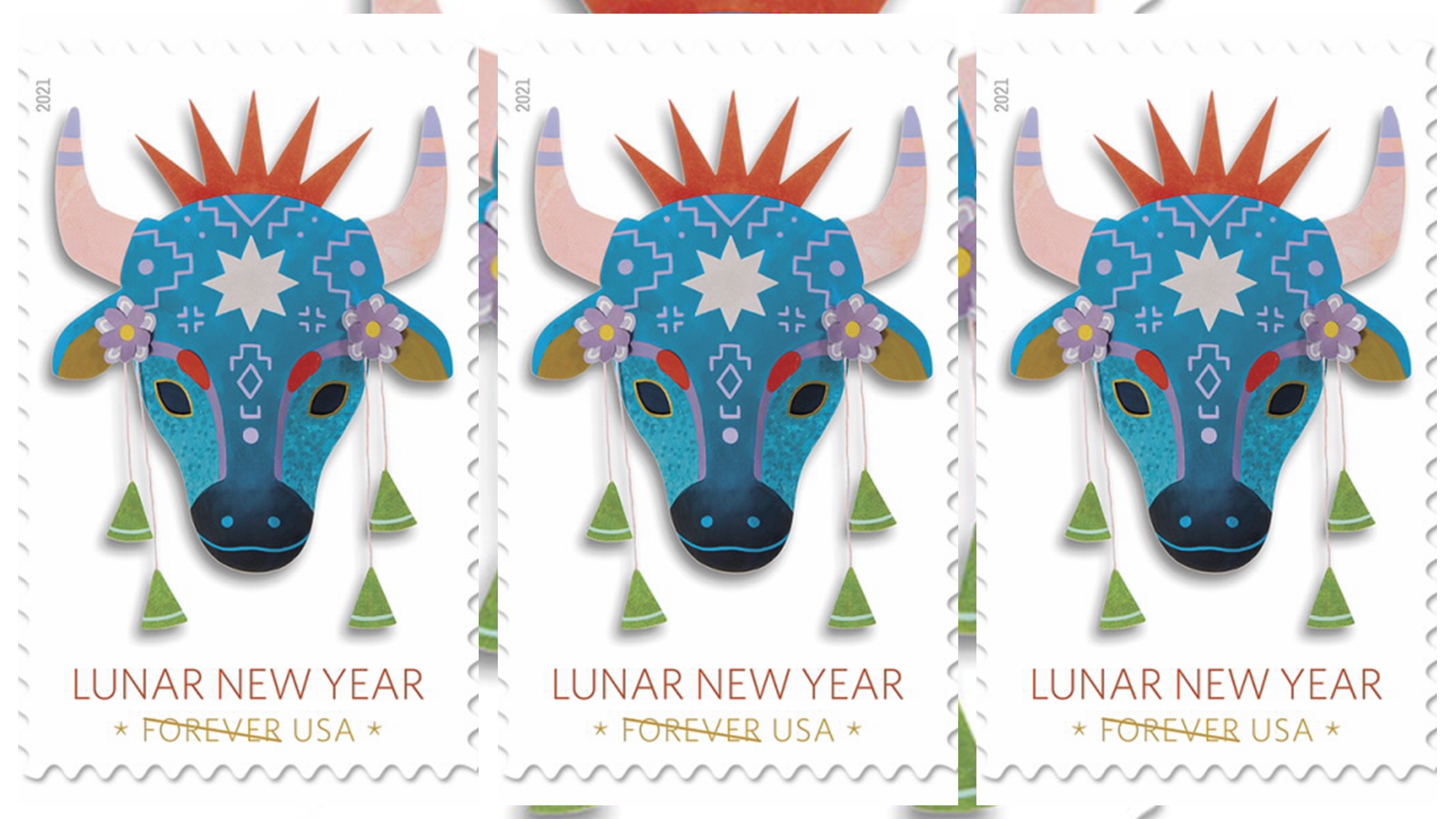 In New Zealand, thousands of people crowded the streets and waterfronts in Wellington on Sunday afternoon to watch the annual Chinese New Year parade, with Wellington Mayor Andy Foster leading the way.

The capital streets were filled with joy and pleasure. Dragon and lion dancers put on performances as a wish for people's health and good fortune in the coming year.

During the celebrations held in Suva, capital of Fiji, Bainimarama wished the local Chinese a happy Lunar New Year, saying that "The Chinese New Year is a time to reflect on the events of the past year, and it is an opportunity to look forward to a better future. I wish health, happiness and prosperity for 2021 to you, your family and your friends."

In the United States, governors, educators, scholars, artists as well as business people have all sent their wishes to the Chinese and China-U.S. relations when attending an online celebration held by the Chinese Consulate General in New York.

Massachusetts Governor Charlie Baker said he is pleased to join the celebration, and wants to take a moment to wish those in the Chinese community throughout the Commonwealth a very happy Chinese Lunar New Year.

"We are proud to have such a vibrant piece of that culture here in the Commonwealth and especially in Boston. We are grateful for our continued friendship and collaboration," added the governor.

In Japan, traditional Chinese and Japanese arts were displayed on the same stage. In Russia, students from primary and secondary schools, as well as kindergartens, in St. Petersburg put on a series of shows like singing Chinese songs and performing martial arts in an online celebration event.

To mark the coming Year of the Ox, British city of Edinburgh has also organized a long list of outdoor and online events including an online concert and shopping opportunities. Edinburgh Castle, one of the most iconic tourist attractions in Scotland, was also illuminated in the color of "Chinese Red" to observe the special occasion.

"I want to send my very best wishes to everyone in China and across the world, for the start of Chinese New Year," she said, adding that "wherever you are right now, whether you are in Scotland, in China, or elsewhere, I wish you a peaceful and a very happy Chinese New Year."