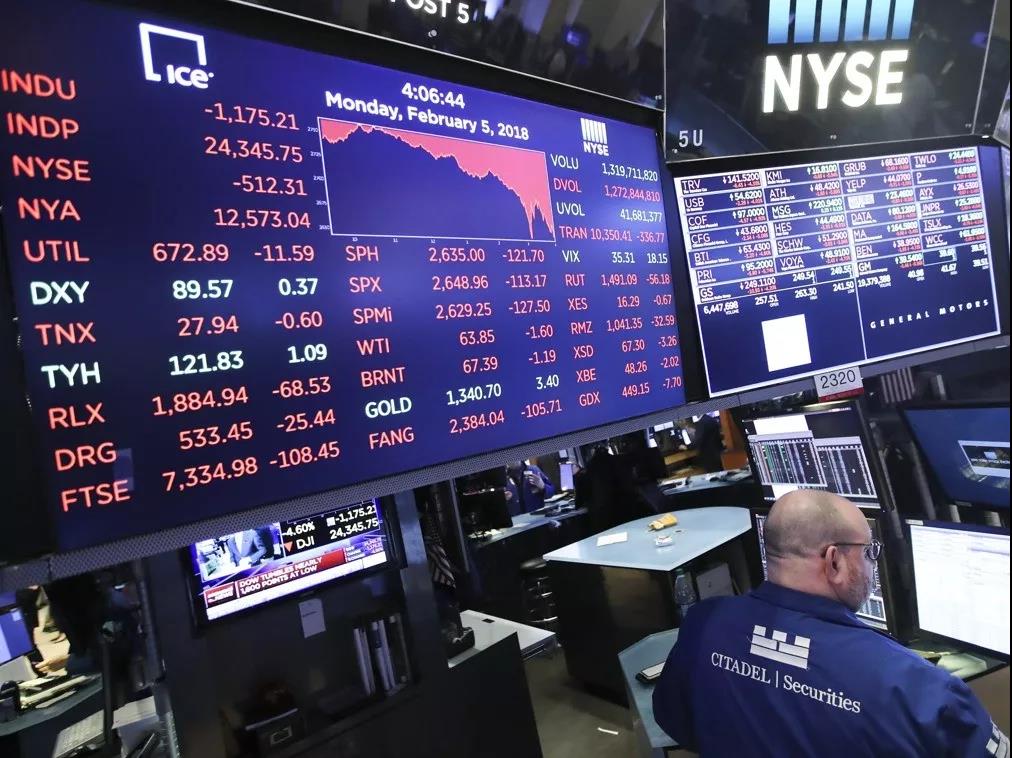 The spread of COVID-19 created unprecedented challenges in 2020, but "I'm optimistic that the distribution of vaccines will end the pandemic and put the world on a path to economic recovery," said Stephen Schwarzman, chairman and chief executive of global private equity firm Blackstone Group.

He made the remarks at a virtual Chinese Lunar New Year celebration organized by the China General Chamber Of Commerce-USA on Wednesday evening.

This is the new beginning that everyone in the business community and beyond has been looking forward to since the onset of the pandemic, said Schwarzman.

"China and the United States, the world's two largest economies, will play a particularly significant role in the recovery that follows," said Schwarzman, who hopes that the two countries "can find a way to cooperate and engage productively in the year ahead."

Evan Greenberg, chairman and chief executive of insurance company Chubb Limited, has been associated with China for almost three decades.

"We're in an important and evolving period in the relationship between the United States and China, which is the most important bilateral relationship in the world," said Greenberg.

Many U.S. companies remain committed to the Chinese market for the long term, he said, citing business surveys.

"I am personally committed to stable and mutually beneficial U.S.-China relations," said Greenberg, who is also vice chair of the National Committee on U.S.-China Relations and chair of the U.S.-China Business Council.

"The business and investing community in both countries has a role to play in encouraging our governments. Reciprocal rules-based trade and investment management should create jobs and opportunities in both countries and bind our respective faiths more tightly," he said.

"As a leading global financial institution, J.P. Morgan is very encouraged by China's commitment and concrete actions to further strengthen its financial markets. It is very exciting, and we will continue to invest across our businesses as regulations allow," Leung said.

Chinese and U.S. companies want certainty and clarity in terms of the ability to do business in each other's countries, Greenberg added.

While the two sides may differ on some issues, business leaders agree that it is crucial for the United States and China to show mutual respect, and properly manage and handle differences in a constructive fashion.

Greenberg said the notions of total decoupling and mismanaged competition will prove to be quite destabilizing.

"We need clear thinking, expectations, understandings, and rules of the road, which should be defined thoughtfully," Greenberg said.

"Without leadership and cooperation between us, global solutions are not possible. At the most basic level, we both want the same thing, peace and prosperity for our people," said Greenberg.

Calling China and the United States "the two most important countries in the world," Max Baucus, former U.S. Ambassador to China and former senator from Montana state, said that "much of the world's going to depend upon how well we engage in developing this relationship. "