WORLD World lost California-sized forest in over a decade: WWF

World lost California-sized forest in over a decade: WWF 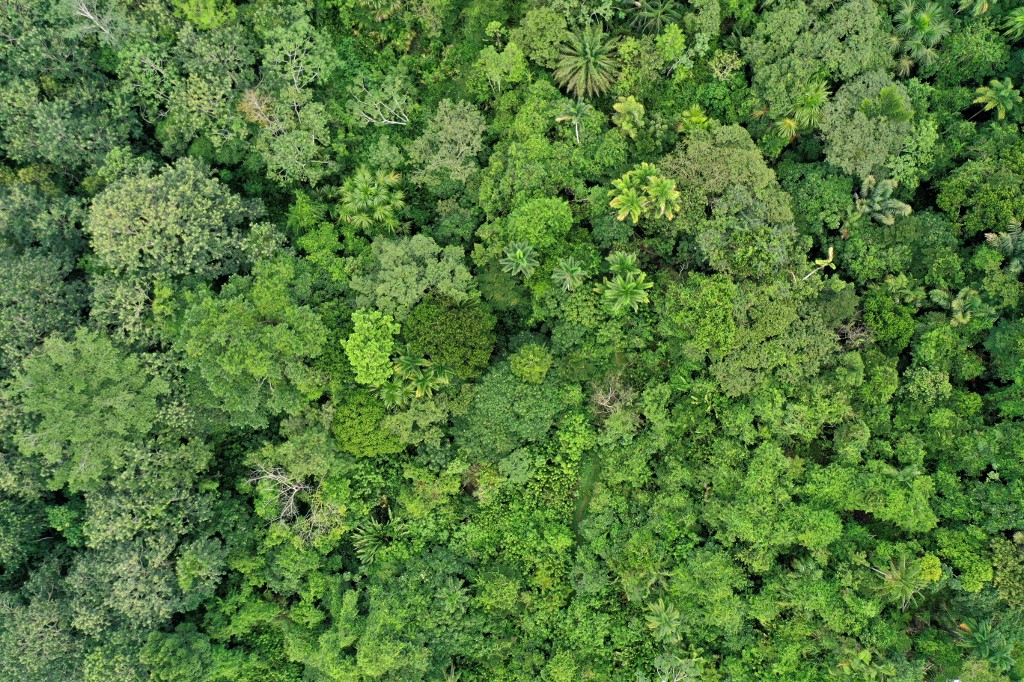 The world has lost more than 43 million hectares of forest – the size of California – along the tropics and subtropics in over a decade, adversely impacting local communities and global efforts to combat climate change, said a World Wide Fund for Nature (WWF) report released on Wednesday.

The Brazilian Amazon and Cerrado, the Bolivian Amazon, Paraguay, Argentina, Madagascar, and Sumatra and Borneo in Indonesia and Malaysia are witnessing the fastest deforestation.

Researchers analyzed 24 deforestation hotspots covering 29 countries in Asia, Latin America and Africa to calculate the forest cover loss between 2004 and 2017.

"Forests covered about half of the Earth's land area 8,000 years ago," said Fran Raymond Price, Forest Practice Lead at WWF International. "But today, only 30 percent of land is forested, with deforestation continuing at shocking rates, particularly in places that are home to some of the world's most vulnerable communities and endangered wildlife."

Commercial agriculture and infrastructure development for highways continues to be a primary driver of deforestation in Asian countries.

In African countries, subsistence farming or families growing food on a small patch of land to feed themselves emerged as a primary cause for deforestation. For Latin America, commercial agriculture like soy and cattle rearing has thinned forest cover.

Impact on communities and climate change

Communities in Cerrado, the largest savanna in South America, are dealing with a severe environmental crisis because of forest clearance on a large scale for cattle rearing and soy production.

The Brazilian Cerrado, home to 5 percent of the planet's animals and plants, lost nearly 33 percent of its forest area between 2004 and 2017.

Ana Mota da Silva, a member of the Afro-descendant Mumbuca community in Cerrado, pointed out that as a result of deforestation, rivers are drying up, and trees are dying. "My sons, cousins, my descendants, will not see what I have seen."

The massive scale of forest clearance is not only having a devastating impact on communities but also weakening global efforts to combat climate change. Forests naturally absorb excess carbon dioxide gas, which is responsible for trapping heat, from the atmosphere.

"So, by tackling forest loss, managing forests more sustainably and shifting to more sustainable food systems, we can cut down our emissions. There's no alternative if we want to achieve our global climate goals," Pacheco added. 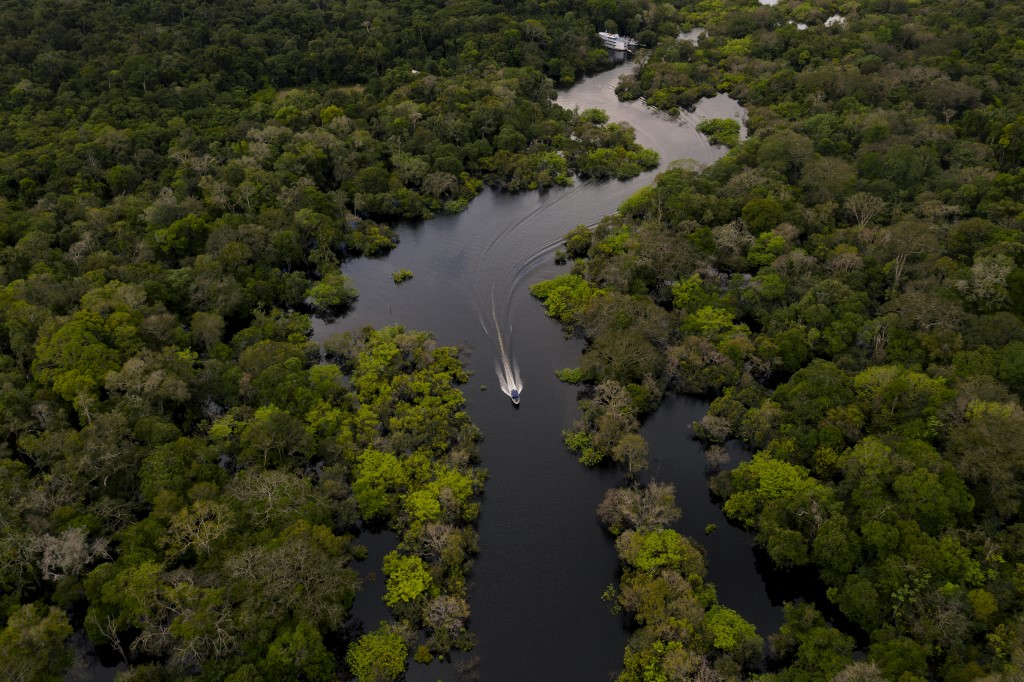 Aerial view showing a boat speeding on the Jurura river in the municipality of Carauari, in the heart of the Brazilian Amazon Forest, on March 15, 2020. (Photo: AFP)

Conservationists at the WWF believe that the COVID-19 pandemic could bring radical changes required to safeguard the forests to prevent the next pandemic by "putting a stop to deforestation once and for all".

Leading scientists have attributed the novel coronavirus pandemic to close interaction between humans and animals. They have also warned of more such outbreaks in the future if corrective measures are not initiated immediately, prompting a few governments to revise their environmental policies to protect the forest and end captive breeding of wild animals.

"We urgently need to change our relationship with nature," Price added. "As governments create policies to address the economic and social impacts of the global pandemic, we must address over-consumption and put greater value on health and nature."

The report suggested land rights of indigenous peoples and local communities, conservation of biodiversity-rich areas, ensuring a sustainable supply chain of companies and a robust policy as some of the measures to curb deforestation.