June 8 is World Ocean Day, an occasion to celebrate and honor the oceans on the earth. On this particular day, CGTN is bringing you some facts about oceans and how to protect them, raising awareness about their importance.

There are four oceans on the earth -- the Arctic Ocean, the Atlantic Ocean, the India Ocean, and the Pacific Ocean, covering about 71 percent of the earth's surface. 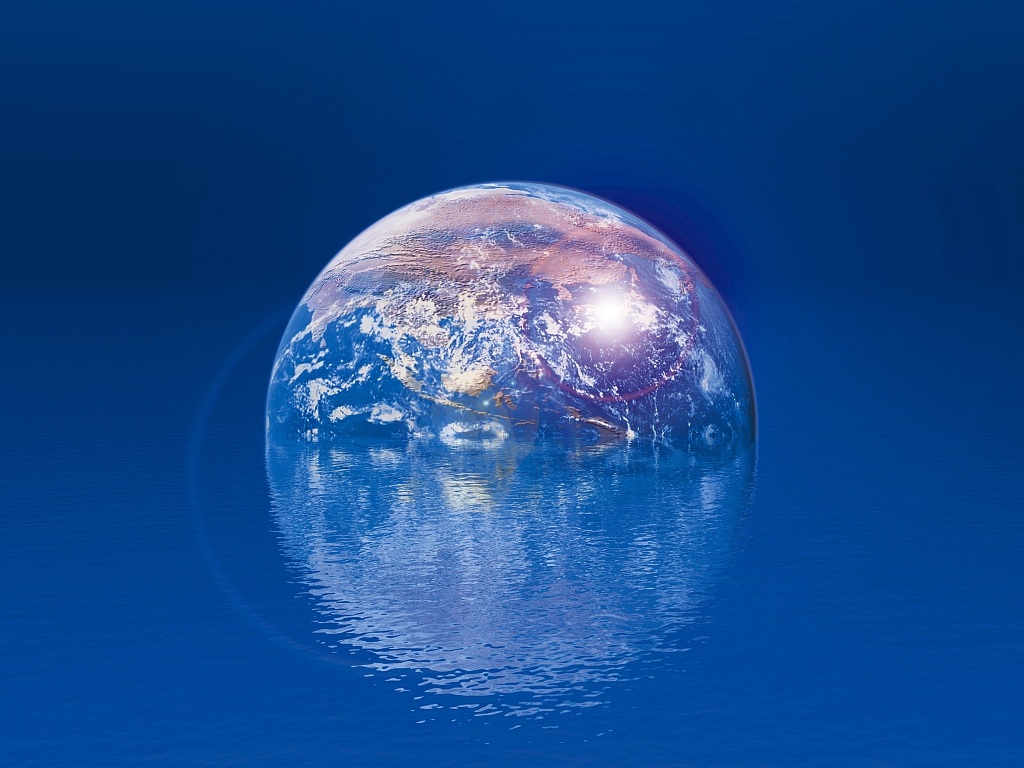 Seventy-one percent of the earth's surface is covered by water. (Photo: VCG)

Based on the scientific theory of evolution, all creatures on the earth, including human beings, have ancestors that were living in the sea.

Oceans are essential to human beings because they provide us oxygen, food and clean water. They also help to regulate the climate and brings us endless inspiration. 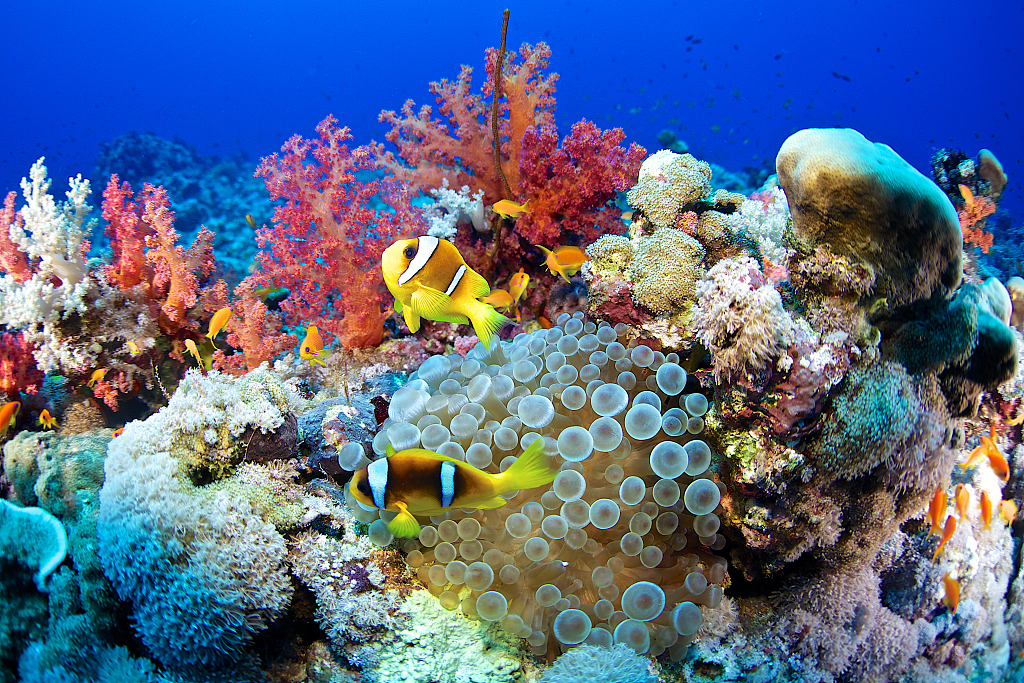 However, due to a series of human activities, the oceans are being destroyed day by day. 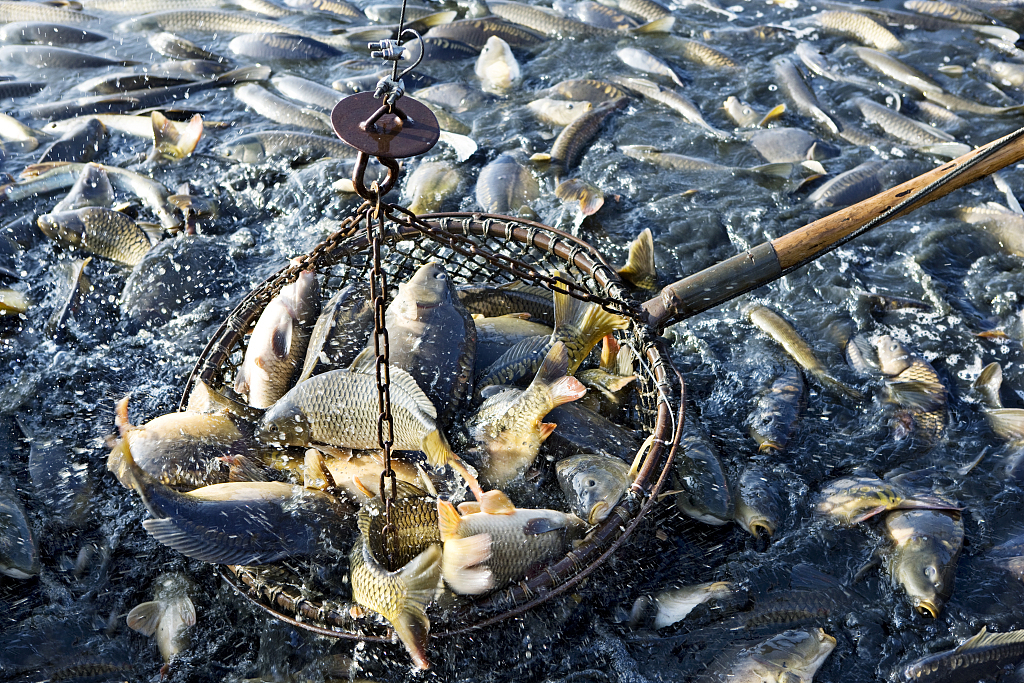 Overfishing is harmful to the ocean's ecosystem. (Photo: VCG)

To save the oceans, various nations and organizations have joined hands to come up with solutions to ease and control these threats.

China is one of the active participants in this endeavor. As of now, China has 20 marine nature reserves, that are building safe habitats for lots of marine lives such as white dolphins and sea turtles. 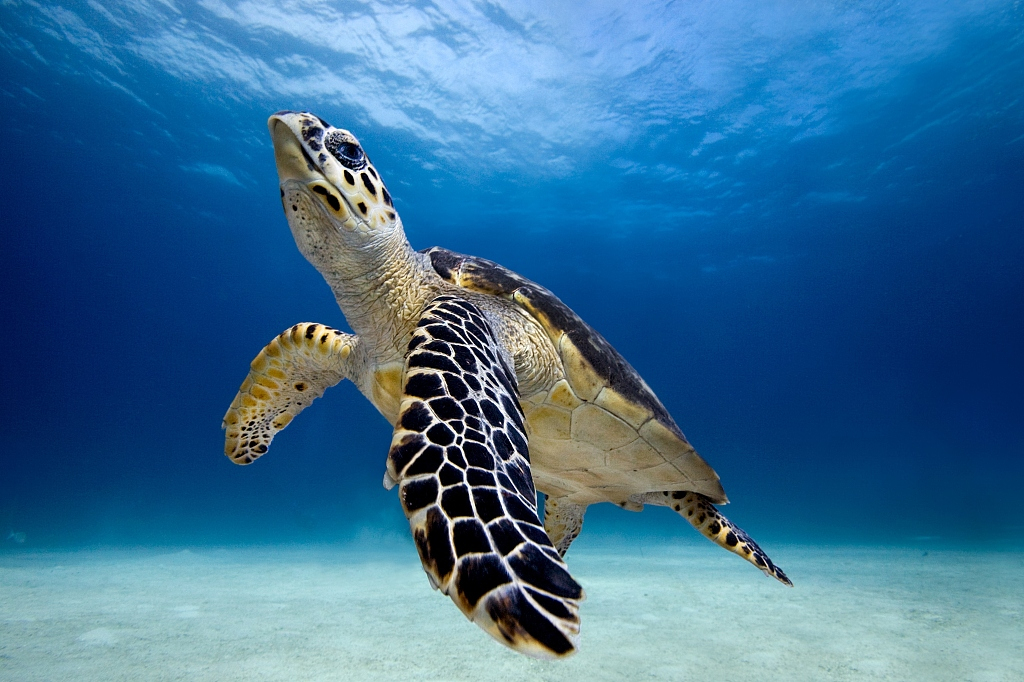 This year's theme for World Ocean Day, "Gender and the Ocean," is aiming to explore the gender dimension of humankind's relationship with oceans. In recent years, both scientists and researchers made contributions to ocean protection.

Facing the problem of ocean pollution, all human beings should join forces as an entity since we are all living on this blue planet connected by oceans.