The carbon-composite airplane, which has a wingspan measuring 385 feet and is powered by six engines on a twin fuselage, flew for more than two hours over the Mojave Desert in California at altitudes of up to 17,000 feet.

The plane is designed to drop rockets and other space vehicles weighing up to 500,000 pounds at an altitude of 35,000 feet, competing in the United States with other space entrepreneurs and industry stalwarts to put satellites in orbit. 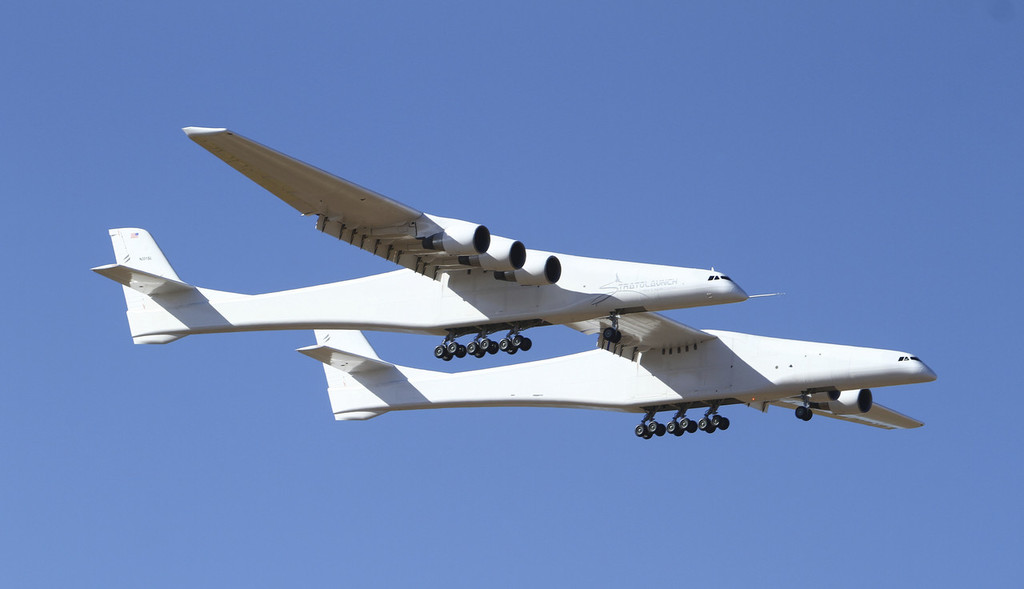 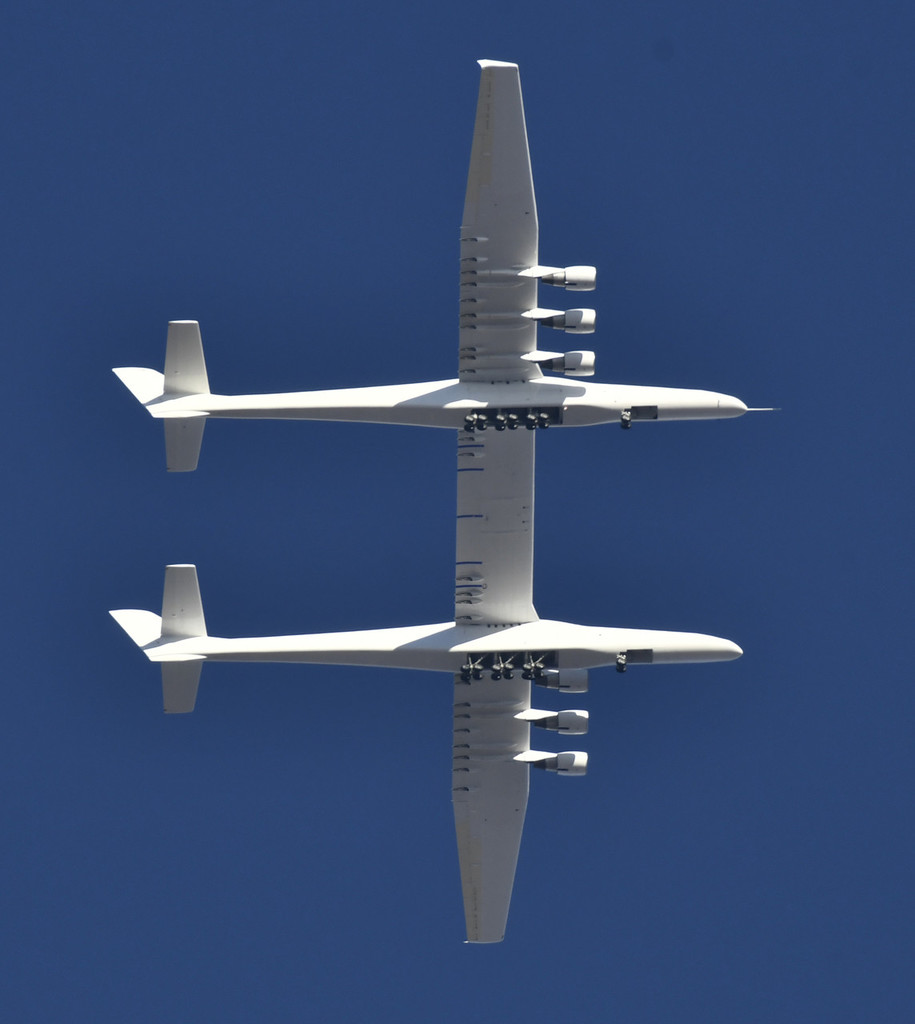 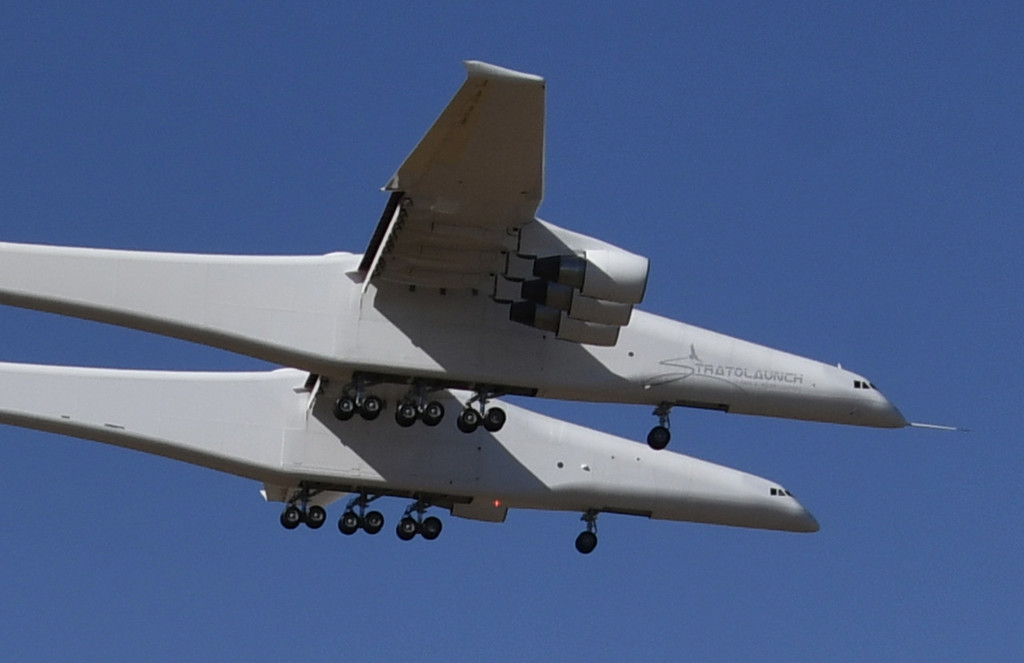 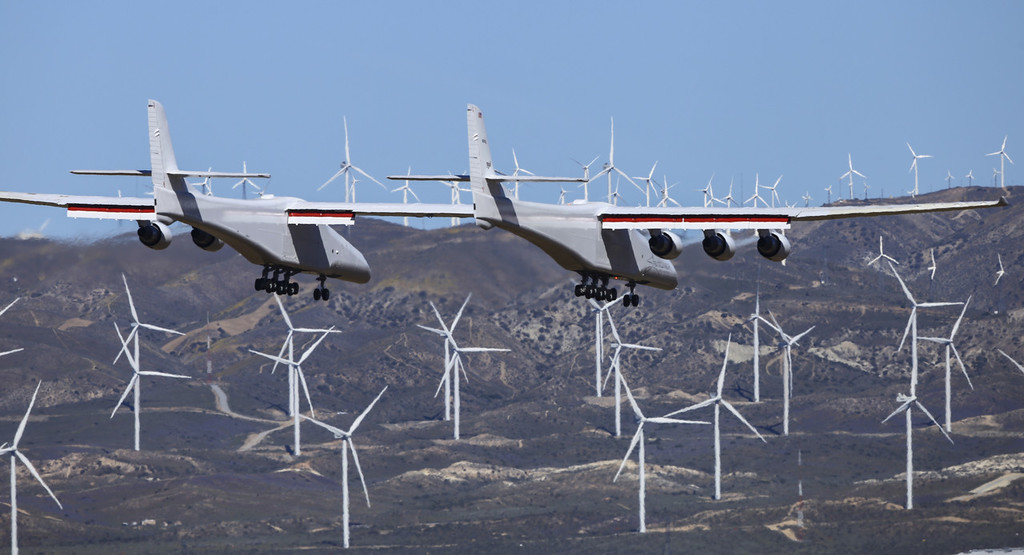 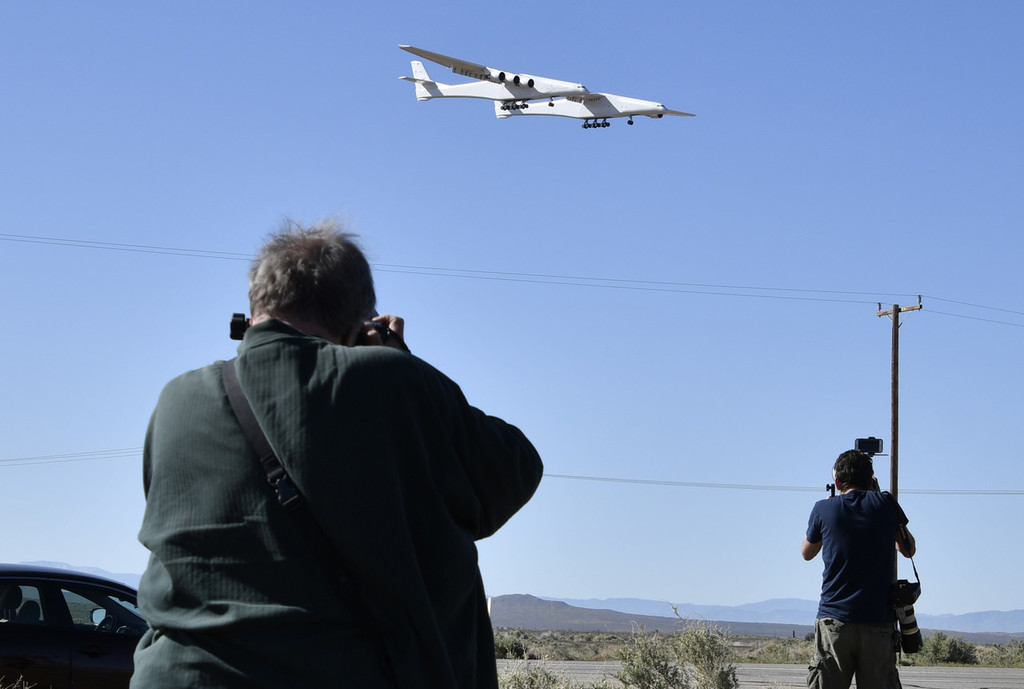