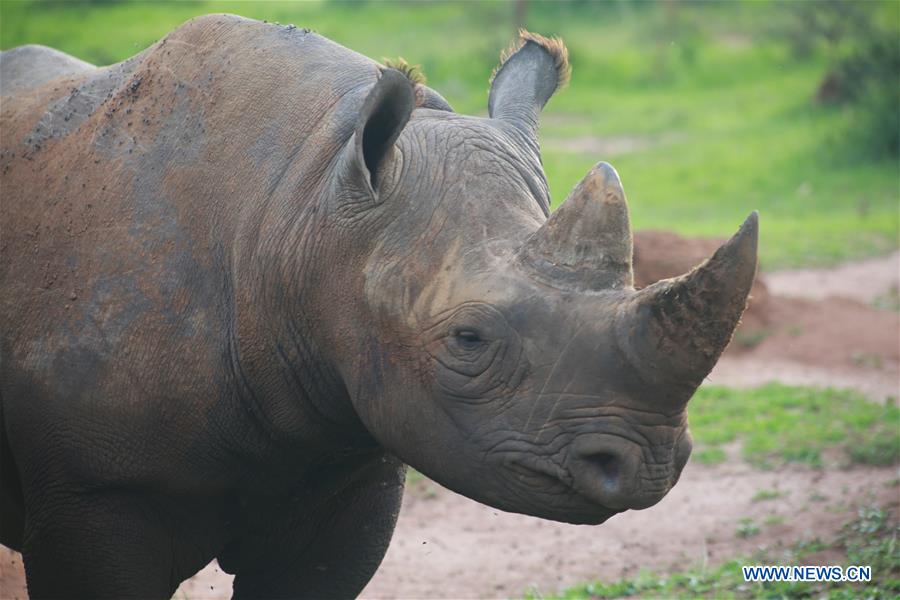 Freddy Manongi, the Conservation Commissioner for the Ngorongoro Conservation Area Authority (NCAA), said in a statement that the rhino named Fausta died of suspected natural death on Friday.

"Records show that Fausta lived longer than any rhino in the world and survived in the Ngorongoro, free-ranging, for more than 54 years before it was kept in a sanctuary for the last three years of its life in 2016," said the statement.

The statement said the rhino was first located in the Ngorongoro crater in 1965 by a scientist from the University of Dar es Salaam, at the age between three and four years.

"The health of the rhino began to deteriorate in 2016, when we were forced to put the animal in captivity, after several attacks from hyenas that inflicted severe wounds on the rare animal," said the statement.

The statement added that the rhino also lost sight, which further compromised its survival ability in the wild, adding that the rhino survived 57 years without bearing calves.

The life expectancy of rhinos is between 37 and 43 years in the wild and they can live up to 50 years and above in captivity, said the statement.