SANTIAGO, May 22 (Xinhua) - The world trade system will benefit when economies come together and have dialogue on mutually favorable solutions, an Asia-Pacific Economic Cooperation (APEC) official said Wednesday. 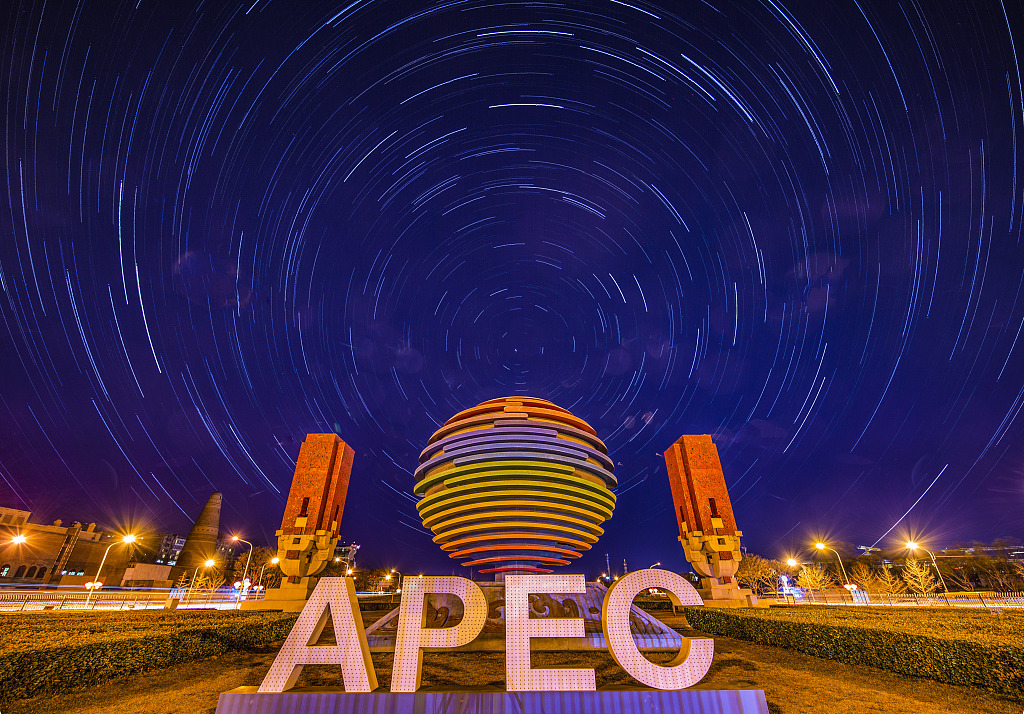 Stronger trade is a way towards better shared prosperity, which is "the ultimate goal of APEC," said Rebecca Fatima Sta Maria, the executive director of the APEC Secretariat, in a column published in Chilean newspaper "El Mercurio."

"With the decline of trade as the driver of growth for the region, the ministers elaborated strategies to strengthen trade" during the APEC Ministers Responsible for Trade Meeting held in Chile on May 17-18, she said.

"For the region to be able to endure these difficult times, more economic cooperation is needed, not less," she said. "The prosperity of an economy depends on the prosperity of its neighbors."

"APEC differs from negotiation tables, as well as from other trade blocs, in that its objective is to promote voluntary and oriented collaboration, to facilitate solutions between members, who in any other way, would not have the opportunity to interact," wrote the official.

APEC was created in 1989 as an engine to facilitate economic growth, boost technical and economic cooperation and improve the facilitation and liberalization of trade and investment in the Asia-Pacific region.

As the rotating president of the bloc in 2019, Chile is set to host a year-long series of events leading up to next year's APEC forum.