GENEVA, March 3 (Xinhua) -- The Geneva-based Convention on International Trade in Endangered Species of Wild Fauna and Flora (CITES) held an online event on Wednesday together with its partner organizations to mark World Wildlife Day, which falls on March 3 every year. 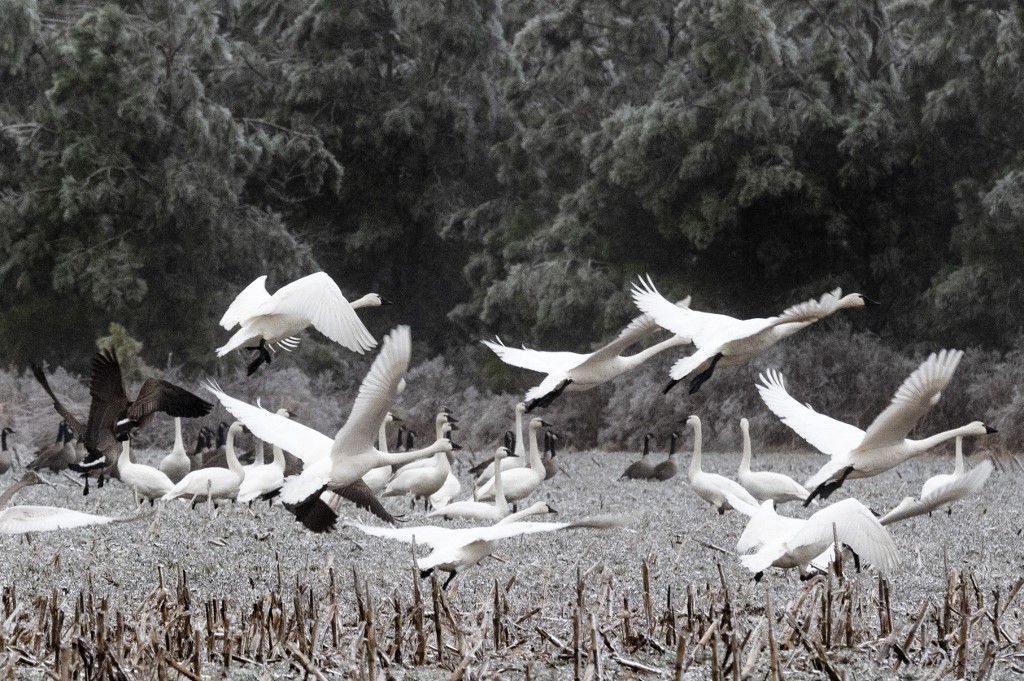 The event brought together representatives of the United Nations (UN) member states, UN System organizations, international and non-governmental organizations, indigenous peoples and local communities, and youth for a series of discussions on the theme of "Forests and Livelihoods: Sustaining People and Planet."

Welcoming the participants, CITES Secretary-General Ivonne Higuero underlined the importance of this year's celebration, which focused on the communities that rely on forests and their wildlife and have historically acted as their primary custodians.

She said the aim of the event was to give a voice to these important stakeholders by sharing their forest conservation knowledge and experiences to inspire the establishment of truly sustainable models of interaction with the planet's ecosystems and wildlife.

Elizabeth Maruma Mrema, executive secretary of the Convention on Biological Diversity, said at the event that recognizing the knowledge, innovations and practices of indigenous peoples and local communities ensures participatory environmental governance for the protection of forests and wildlife.

Emphasizing that forests and wildlife play a crucial role in preventing the poor from sinking even deeper into poverty, she warned that an estimated 170.8 million hectares of forests have been lost in the past 30 years, while the "forest-dwelling wildlife population has shrunk by more than half on average."

She also mentioned the UN Biodiversity Conference, which is scheduled to be held this year in Kunming, China, between May 17 and May 30.

Mrema called the 2021 Conference an "important opportunity" to highlight sustainable wildlife management, adding that the sustainable use of biodiversity will be one of the three objectives of the conference.

According to the UN, between 200 million and 350 million people live within or adjacent to forested areas around the world, relying on the various ecosystem services provided by forests and forest species for their livelihoods and to cover their most basic needs.

On Dec. 20, 2013, the UN General Assembly proclaimed March 3 -- the day the CITES was signed in 1973 -- as UN World Wildlife Day to celebrate and raise awareness of the world's wild animals and plants.