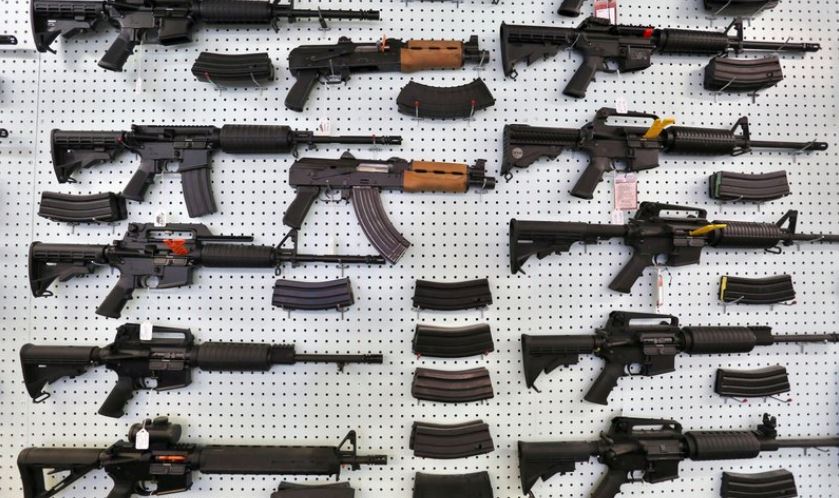 Gun deaths worldwide total about 250,000 yearly and the United States is among just six countries that make up half of those fatalities, a study found.

The results from one of the most comprehensive analyses of firearm deaths reveal “a major public health problem for humanity,” according to an editorial published with the study Tuesday in the Journal of the American Medical Association.

Although recent headlines make it seem like gun killings are surging globally, the new figures tell a more nuanced story.

Two-thirds of the deaths in 2016 were homicides, although the US is among wealthy countries where suicides by gun outnumber gun killings, the study found.

The numbers reflect more than “how many guns are around in a country,” said lead author Dr. Christopher Murray, a professor of health metrics at the University of Washington. Cultural beliefs about guns and suicide vary widely around the world, he noted, adding, “That’s where we get this incredible range of firearm deaths.”

There were larger increases in many of the 195 countries involved in the study, particularly in Central American and South America, where the rates reached nearly 40 per 100,000 in some places. Researchers said the drug trade and economic instability may have contributed.

Brazil, Colombia, Guatemala, Mexico and Venezuela are the countries that with the US contributed to half the study deaths. The study raises concerns about the lack of research on causes of gun violence and ways to prevent it, the editorial said.

—In 2016, 64 percent of global gun deaths were homicides, 27 percent were suicides and 9 percent were accidental.

—Gun deaths outnumbered deaths from combat and terrorism every year except 1994, when 800,000 people died in Rwandan genocide.