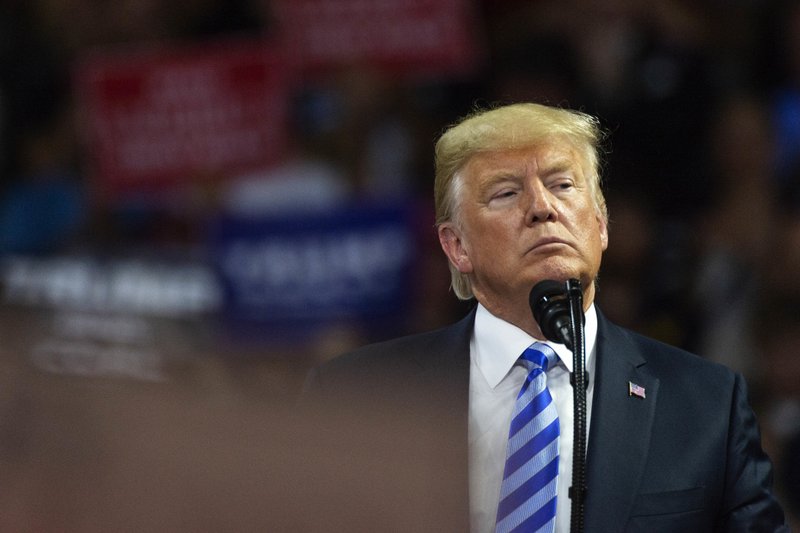 Within an hour’s time, two heavy punches hit US President Donald Trump. Two of the key people closest to Trump as he ran for and won the 2016 campaign have now been found guilty of serious financial crimes: “fixer” Michael Cohen and former campaign manager Paul Manafort.

A former personal attorney to Trump in the 2016 campaign, Michael Cohen pleaded guilty in Manhattan federal court on Tuesday to eight criminal counts.

Cohen admitted that he coordinated to keep negative information from becoming public during the election cycle “at the direction of and in coordination with a candidate for federal office.”

To be more specific, Cohen made payoffs to keep two women’s stories of alleged affairs with Trump from becoming public before election day, on orders from Trump.

What’s more, around one hour after Cohen’s plea, a jury in Alexandria, Virginia, found Manafort guilty of eight financial charges against him and said it was deadlocked on 10 others.

Trump distanced himself from Manafort’s conviction, emphasizing at a rally in West Virginia on Tuesday that the former aide’s crimes were committed before he joined Trump’s campaign team.

In his first tweets on Wednesday, Trump discredited Cohen and also accused him of making up stories to get a “deal.”

With two former advisers facing prison, US media reports depicted it as worst day for Trump’s presidency and legal experts said Cohen’s admission leads to a huge question mark about the integrity of the president since Trump insisted he was not involved in the payments.

This is a “disaster” for Trump as he is involved deeper in the campaign finance violation case, noted a Washington Post analysis quoting Cornell Law school professor Jens David Ohlin.

Some analysts believed Cohen’s guilty plea would bring political implications if it does not have immediate legal ones.

Trump is not only struggling with how to keep the loyalty of his voters in the mid-term election, but most importantly, the potential possibility of impeachment from the US Congress and how to face the ongoing investigation about Russia's interference in the 2016 election.

Brian Walsh, a former spokesman for the National Republican Senatorial Committee, told New York Times that it was too early to say whether this would damage the president, but he noted Trump is already suffering with suburban voters. “What it does is serve as another tremendous distraction for Republicans running for re-election and already facing tough political headwinds. Every day that Republicans are being asked about legal questions surrounding the president is a day they’re not delivering the message they want to be delivering on the campaign trail.”